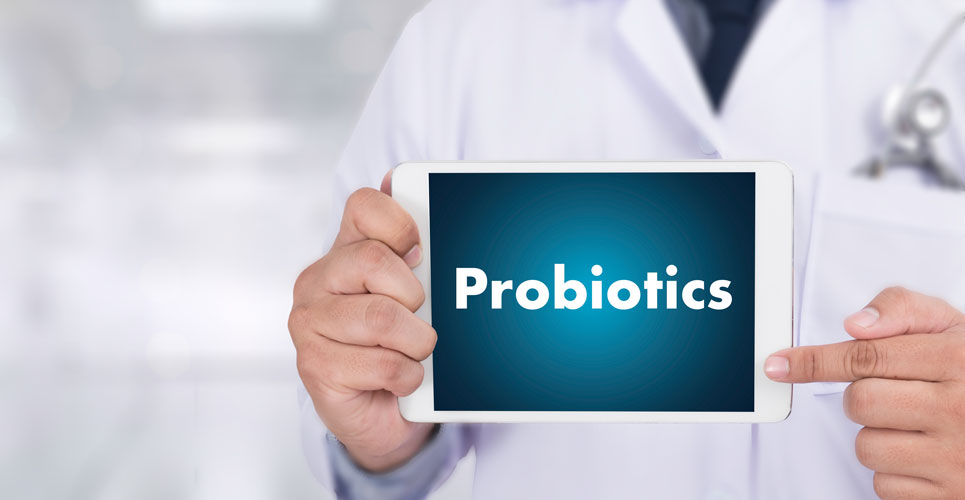 Addition of probiotics to oral peanut immunotherapy does not increase the proportion of children achieving clinical remission but does seem to reduce the gastrointestinal symptom burden. This was the conclusion of a randomised trial by researchers from the Murdoch Children’s Research Institute, Victoria, Australia.

In a previous study of 2848 infants, the prevalence of any sensitisation to peanut was 8.9% and over the last few years, there is increasing evidence that peanut oral immunotherapy (OIT) is effective at inducing desensitisation through down-regulation of effector pathways in the allergic reaction cascade. With evidence from prior work suggesting that ingestion of probiotic bacteria strains have anti-inflammatory properties in children with atopic eczema, the Australian team wanted to examine the additional benefit of probiotics with OIT as a means of improving clinical remission for those with a peanut allergy. The same team had already demonstrated that the combination of probiotics with peanut OIT was effective in inducing sustained unresponsiveness in children with a peanut allergy but in the absence of a OIT only arm in the earlier study, it was not possible to determine the incremental benefit of probiotics compared to OIT alone.

For the present study, the Australian team included an OIT arm in addition of the probiotics and OIT group and sought to determine if adding a probiotic induced a higher level of sustained unresponsiveness (i.e., clinical remission) compared to peanut OIT alone. They undertook a multi-centre, randomised trial, the PPOIT-003 study, in children aged 1 to 10 years of age with a confirmed peanut allergy. The participants were randomised 2:2:1 to receive probiotics and peanut OIT (PP0IT group), OIT alone or placebo for a period of 18 months and were then followed-up after completion of treatment. Oral immunotherapy was gradually increased until a 2000 mg daily maintenance dose was reached and tolerated. They set the primary outcome as the proportion of participants with an 8-week sustained unresponsiveness, which was defined as passing both food challenges (i.e., no reaction) to a cumulative dose of 4950 mg of peanut protein, at both completion of treatment (i.e., 18 months) and 8 weeks after cessation of treatment.

The researchers then assessed the exposure-adjusted incidence rate of adverse effects, which is a better measure of the burden of adverse effects, since it takes account of differences in the follow-up duration between treatment groups. Using this measure, the incidence was significantly lower in the probiotics group compared to the OIT group (p = 0.042). This was seen for the incidence of abdominal pain, vomiting and allergic cough, allergic respiratory and respiratory adverse events.

The authors concluded that while addition of probiotics to the OIT had no noticeable effect on the level of sustained unresponsiveness, it did appear to reduce the burden of gastrointestinal symptoms and systemic reactions. They called for future studies to confirm this preliminary findings.