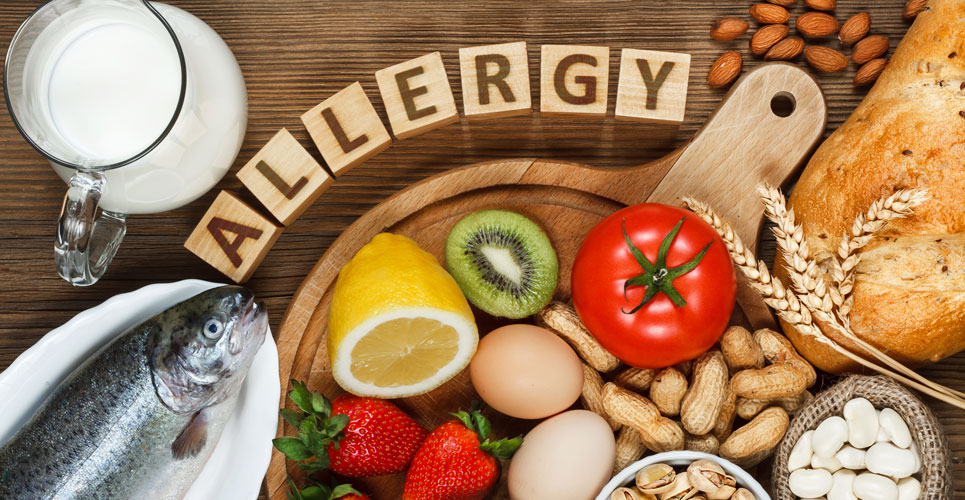 Life-threatening food allergies continue to be a major source of hospital admissions although the death rate appears to have decreased.

In recent years, both the lay and professional press have paid a great deal of attention to food allergies. In the most serious cases, a food allergy can result in anaphylaxis, which represents a systemic hypersensitivity response with a rapid onset and poses a significant risk of death. While there has been a global increase in hospital admissions due to anaphylaxis, what is unclear, is whether this rise is associated with an increase in fatal outcomes. Using the hospital episodes statistics database for England and the devolved nations, researchers from the National Heart and Lung Institute, Imperial College, London, extracted all data related to hospital admissions between 1998 and 2018 in which the primary diagnosis was anaphylaxis. The team excluded episodes where a visit to an emergency department did not result in a subsequent admission and included all age groups. They also obtained annual prescribing data for adrenaline autoinjectors.

Findings
Between 1998 and 2018, there were a total of 255,913 hospital admissions for which 101, 891 (39.8%) were specifically coded as due to anaphylaxis. Focusing specifically on anaphylactic admissions, the researchers observed an increase of 179% over the 20-year period from 4.1 to 11.5 per 100,000 population. Among the 101,891 anaphylaxis admissions, 30,700 (30.1%) were coded as being due to food and the largest increase was among those aged younger than 15 years, rising from 2.1 to 9.2 admissions per 100,000 population per year, representing an annual increase of 6.6%. There were a total of 152 deaths over the 20 year period which were deemed most likely due to food-induced anaphylaxis. Interesting, however, the case fatality rate had reduced from 0.70% to 0.30%. In children under 16 years of age, the most frequent cause of anaphylactic deaths were from nuts (35%), including both peanuts and tree nuts, followed by cow’s milk (26%) but the highest fatality rate occurred in those aged 10–19 years. Another important find was how prescriptions for adrenaline autoinjectors had increased by 336% or 11% per year.

The authors called for more education to highlight the specific risks posed by certain foods such as cow’s milk among those who are deemed allergic.

Be in the know
Subscribe to Hospital Pharmacy Europe newsletter and magazine
Subscribe
Share this story:
RELATED ARTICLES
Monotherapy for CAP
Innovate and experiment
A new EU president in the offing
Stress linked to healing speeds
Osteoporosis drug hailed a success