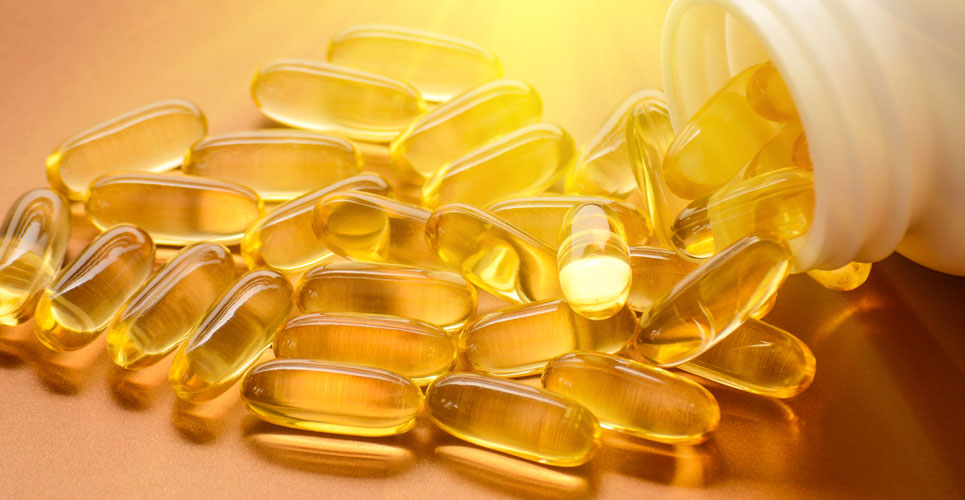 Observational studies have linked a low vitamin D status to severe asthma exacerbations, lower lung function and a reduced response to corticosteroids, but the results of a new study do not support a role for supplementing with vitamin D.

Researchers from the Division of Pulmonary Medicine, UMPC Children’s Hospital, Pittsburgh, recruited 192 children with a mean age of 9.8 years who were randomised to either daily capsules containing 4000IU vitamin D3 plus inhaled fluticasone 88mcg twice daily (for children under 12 years of age) or 110mcg twice daily or placebo and fluticasone. After randomisation, the children were followed for 48 weeks with the primary outcome being time to a severe asthma exacerbation, defined as the occurrence of either use of systemic corticosteroids for at least three days or hospitalisation or an emergency department visit because of asthma that required systemic steroids.

The authors concluded that among children with persistent asthma and low vitamin D levels, supplementation it of little value.