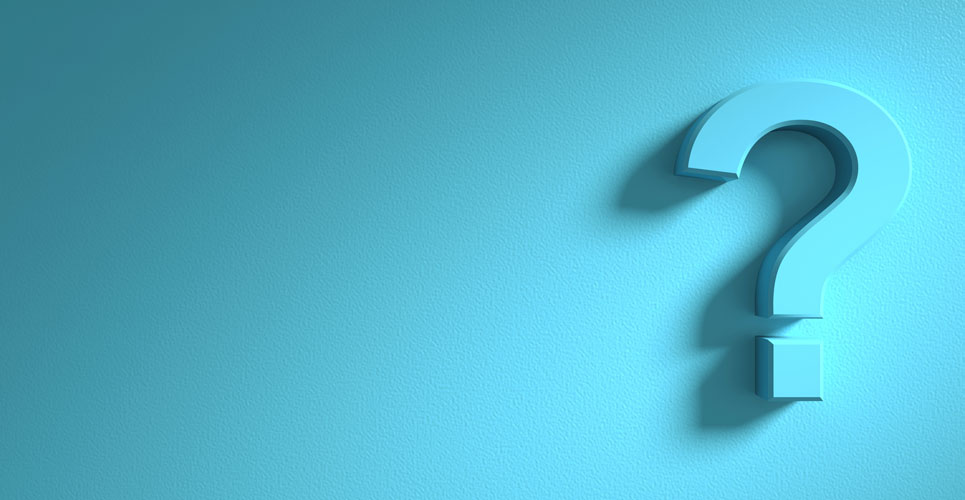 Belgian researchers have identified that particular neutrophils are recruited into the lung and are responsible for allergic sensitisation and asthma development.

These neutrophils, once in the lung, release their DNA, causing inflammation that is conducive to the development of an allergic response such as asthma. Surprisingly, when mice exposed to pro-allergic environments are treated with compounds that prevent the recruitment of these neutrophils or the release of their DNA, mice are protected from disease development.

A recent study identified this same type of particular neutrophils in the blood of a population of American farmers, the Hutterites, exposed to a very high rate of hygiene and having a very high prevalence of allergic asthma. The latter suggests that these neutrophils are also present in humans and may be involved in the development of asthma in humans.
In addition, a molecule already used in human medicine to treat cystic fibrosis, pulmozyme, could be used to destroy DNA released by neutrophils and prevent the development of asthma in people exposed to high-risk environments.