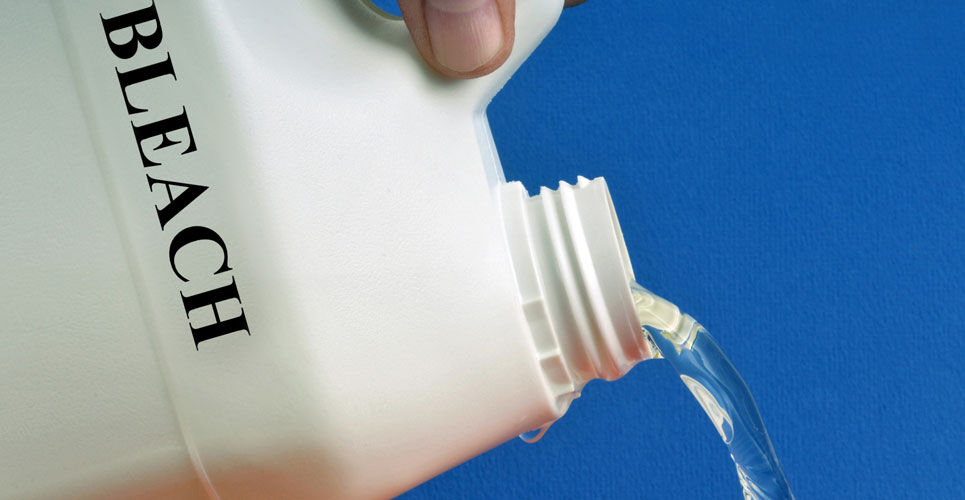 Using bleach baths in children with atopic dermatitis leads to a 22% improvement in clinician-reported disease severity, according to a recent systematic review.

Atopic dermatitis is a highly pruritic, inflammatory skin disease which globally affects between 2.7% to 20.1% of children. It has also been found that in patients with atopic dermatitis, the skin is colonised with Staphylococcus aureus (S. aureus) and there is a correlation between the eczema severity and S. aureus colonisation. Consequently, it has been speculated that use of treatments that can reduce the S. aureus skin colonisation might represent an effective treatment. In fact, one such treatment is the use of sodium hypochlorite, which is an antiseptic agent present in bleach. In a 2009 study, researchers found that chronic use of dilute bleach baths decreased the clinical severity of atopic dermatitis in patients with clinical signs of secondary bacterial infections. However, the effectiveness of bleach baths as a therapeutic modality remains unclear. In a Cochrane review, the authors concluded that there was insufficient evidence on the effects of anti-staphylococcal treatments (including bleach baths) for treating people with infected or uninfected eczema.

For the present study, the researchers therefore decided to review both published and unpublished data to determine the efficacy and safety of bleach baths in atopic dermatitis. Included studies were those in which use the bleach bathing was compared to a control and they used clinician and patient-reported severity as outcomes as well whether bathing improved both self-reported itch and sleep quality.

A total of 10 studies which included 307 children with a median age of 7.2 years with mild to severe baseline disease severity were analysed. The estimated mean Eczema Area Severity Index (which assesses disease severity) across all studies was 27.57.

The use of bleach baths compared to control bathing was found to improve disease severity by 22% (95% CI 0.59 – 0.99) and these improvements could be seen as early as 4 weeks.

In a separate analysis, the researchers calculated the probability that disease severity would improve by at least 50% from baseline, to be 32% in those having bleach baths compared to a control group.

The use of bleach baths slightly reduced the risk of having a positive result for S. aureus culture although bathing did not appear to reduce either patient-reported itch or improve self-reported sleep quality. Fortunately, there was no evidence that bleach bathing was associated with adverse effects.

The authors concluded that there was moderate quality evidence to suggest that dilute bleach baths given two to three times a week, probably improve disease severity.