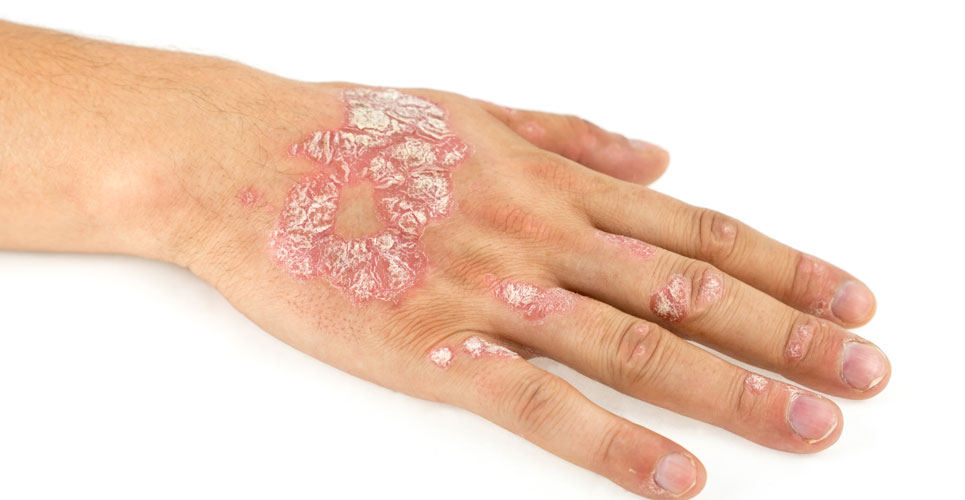 Cosentyx recommended for children and young people with psoriasis

The monoclonal antibody Cosentyx (secukinumab) is receommended by NICE for the management of children and young people with plaque psoriasis.

NICE has recommended the use of the monoclonal antibody, Cosentyx (secukinumab) for the treatment of plaque psoriasis in children and young people aged 6 to 17 years of age. As for most biologics in the management of psoriasis, NICE has only recommended the drug where the psoriasis area and severity index (PASI), which is a measure of disease severity, is greater than 10 (denoting moderate to severe disease). It can be used either in cases where other systemic therapies such as ciclosporin, methotrexate or phototherapy, have proved unsuccessful or where these treatments are contra-indicated. In addition, NICE has permitted use of Cosentyx only where the manufacturer, Novartis, provides the drug in line with an agreed commercial arrangement.

The outcome of interest when using Cosentyx is the achievement of a PASI75, i.e., a 75% improvement in disease severity, after 12 weeks of use. If such an improvement has not occurred, then NICE recommends stopping treatment. A further point in the guidance is the consideration of treatment costs and NICE asks that where a clinician considers that secukinumab is the most appropriate therapy, the least expensive option should be used. This is relevant given how it has become increasing recognised that there are huge potential and achievable savings for the NHS through the use of biosimilars,

In making its decision, NICE received information on the comparative clinical efficacy of other biologics used in psoriasis including etanercept, adalimumab and ustekinumab. The committee noted from studies that while secukinumab was more effective than etanercept, based on the proportion of participants achieving a PASI75, the efficacy was comparable with the other biologic, ustekinumab. Although there were no direct comparisons of Cosentyx with adalimumab in the paediatric population, a network meta-analysis submitted by the manufacturer, showed that adalimumab was as effective as ustekinumab. Furthermore, there were no differences in safety outcomes for Cosentyx compared with other similar biologics.