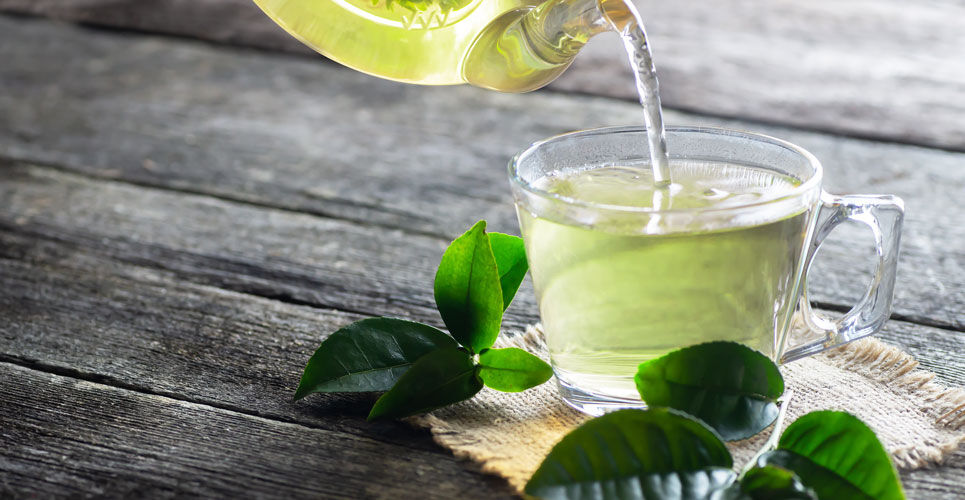 The use of a solution containing a green tea extract has been shown to reduce both the incidence and severity of radiation-induced dermatitis in women undergoing adjunctive radiotherapy for breast cancer. This was the conclusion of a phase 2 randomised, placebo-controlled trial by a team of Chinese researchers.

Breast cancer affects a huge number of women with data from the World Health Organisation indicating that in 2020, there were 2.3 million women diagnosed with breast cancer and globally, 685 000 deaths. In the treatment of women with breast cancer, results from a 20-year follow-up study have suggested that treatment with lumpectomy, i.e., where there is removal of enough normal breast tissue to ensure that the margins of the resected specimen were free of tumour, followed by irradiation, continues to be an appropriate therapy for women with breast cancer, provided an acceptable cosmetic result can be obtained. Nevertheless, a common adverse effect of radiotherapy is radiation-induced dermatitis (RID) and while the use of topical prophylactic corticosteroids (e.g., mometasone) is recommended to reduce discomfort and itching, there is no evidence to support the superiority for any specific intervention.

There is some, albeit, limited data to show that a green tea extract containing epigallocatechin-3-gallate (EGCG) can help with restitution of skin integrity, possibly via an anti-inflammatory effect. Furthermore, some evidence also shows that a green tea extract can reduce the acute skin-induced reactions after radiation including pain, the burning-feeling, itching, pulling and tenderness. However, whether such extracts could prevent radiation-induced dermatitis is unclear and was the subject of the present study.

The Chinese team recruited women with breast cancer undergoing postoperative radiotherapy and randomised them (2:1) to receive either the green tea extract or placebo (normal saline solution). These solutions were sprayed to the whole of the radiation field from the first day of therapy until two weeks after completion of treatment. An assessment of RID was made weekly using a scale ranging from 0 (no change) to 4 (worse impairment), i.e., higher scores indicate more severe dermatitis. In addition, patient-reported symptoms including pain, itch and tenderness were also included. The primary outcome was the incidence of grade 2 or worse RID whereas secondary outcomes included patient symptoms.

A total of 165 women with a median age of 46 years were enrolled and randomised to EGCG or placebo.

During radiotherapy as the dose was increased, RID began to occur two to three weeks after the start of treatment and the mean appearance time was delayed in the EGCG group compared to placebo (3.27 weeks vs 2.89 weeks, p = 0.001).

The incidence of grade 2 or above RID was 50.5% in the green tea extract group and 72.2% in the placebo arm (p = 0.008). In addition, symptom scores were also lower among the women receiving EGCG.

The authors concluded that prophylactic use of a green tea extract significantly reduced both the incidence and severity of RID and that it has the potential to become a new choice for skin care in women receiving radiotherapy.