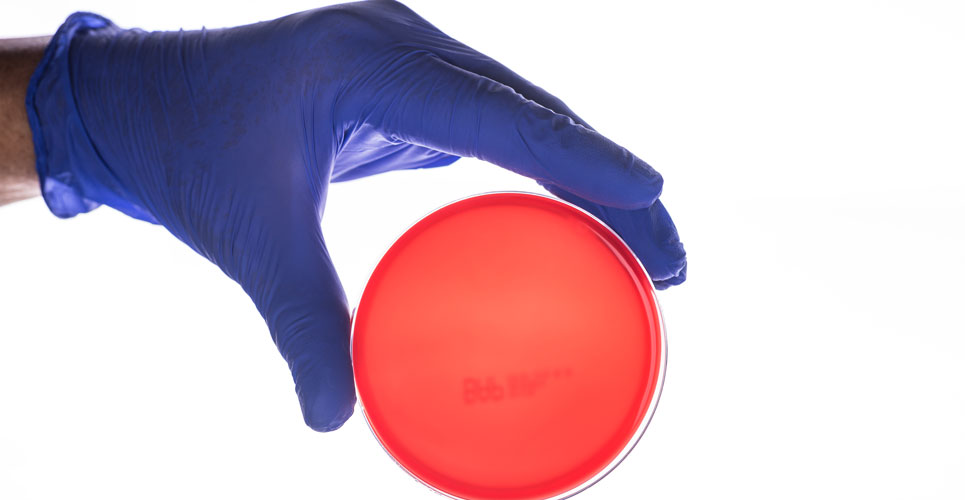 In 2018, researchers from the National Institute of Allergy and Infectious Disease performed a preclinical study in ten adults and five children with atopic eczema (AE) which involved spraying a solution containing a commensal skin organism, Roseomonas mucosa (R. mucosa) onto affected skin.

The results showed an improvement in atopic eczema disease severity and, for their latest study, the team further tested the treatment in 15 children, with a mean age of 9 years (range 3-16) in an open label study. The live R. mucosa was grown for up to 48 hours and freeze-dried in a 3-ml self-contained sprayer system. Participant parents were provided with 1.5ml of sterile water and for each dose, the water added to the bacteria and the resultant mixture sprayed onto affected areas of skin. All the participants were treated with live R. mucosa twice weekly for a period of 3 months and then on alternate days for an additional four weeks, followed by a 4-12 month washout period. The primary atopic eczema disease severity outcome of interest was a SCORAD50 (that is, a 50% improvement in their SCORAD score) whereas a secondary disease severity outcome was an EASI50.

Findings
After 16 weeks, 85% (17/20) of children achieved the primary outcome (SCORAD50) and 90% met the secondary outcome of an EASI50 and this was observed at all affected sites. Moreover, improvements were similar in patients with both mild and moderate atopic eczema disease severity and the improvements persisted for at least 8 months after cessation of therapy. The authors concluded that these preliminary findings now warranted a placebo-controlled trial to fully investigate the value of the treatment.