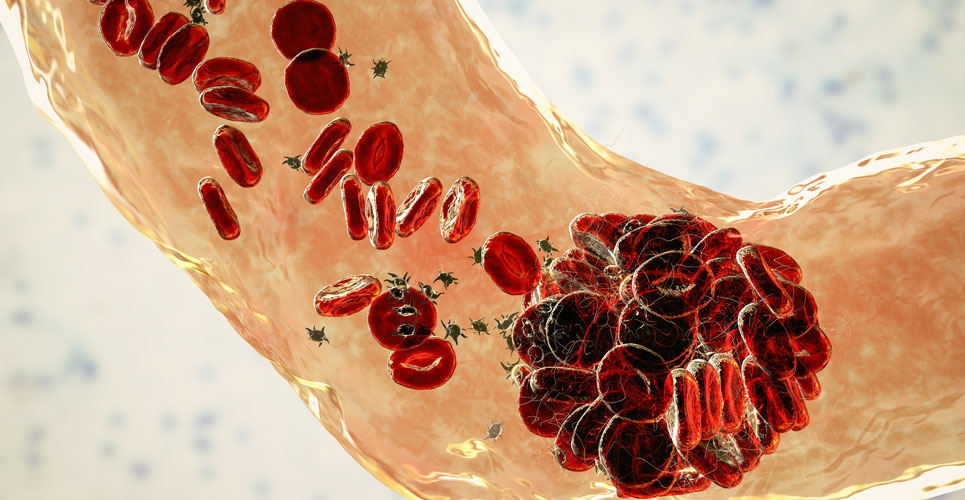 by Rod Tucker
Published on 6 December 2021

Psoriasis associated with an increased risk of VTE and PVD

Patients with psoriasis are at an increased risk of developing venous thromboembolism (VTE) and peripheral vascular disease (PVD), suggesting a shared inflammatory mechanism. This was the conclusion of a retrospective analysis by researchers from the Department of Dermatology, Chang Gung Memorial Hospital, Taoyuan, Taiwan.

Furthermore, there was a small, but significant increased risk of a VTE among those with mild psoriasis (HR = 1.07) and while the HR for severe disease was numerically higher (HR = 1.13), this was not statistically significant (p = 0.08).

The authors discussed how this increased risk of VTE and PVD should be considered by physicians and that it was important not to ignore the signs and symptoms of either vascular condition when treating those with psoriasis.