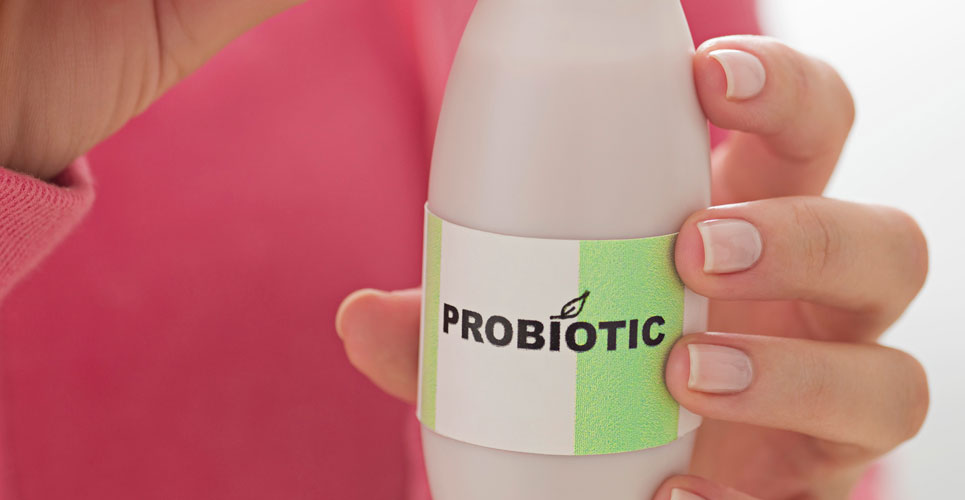 A systematic review has revealed that probiotics given to infants or during pregnancy appear to reduce the risk of developing atopic eczema.

The skin condition atopic eczema (AE) affects between 15 and 20% of children and while the cause remains uncertain, immune dysfunction characterised by over-production of interleukins, is clearly involved as witnessed by the effectiveness of dupilumab, which targets interleukin 4 and 13. Efforts directed at preventing the development of AE have included the use of probiotics, i.e., live micro-organisms and this is based on data showing that these agents can reduce inflammation by suppression of various interleukins. Although several reviews examining the effectiveness of probiotics in the prevention of atopic eczema, there has been heterogeneity in the findings prompting the need for more clarity over the value of this intervention.

This led a team from the Department of Clinical Epidemiology, University of the Philippines, Manila, Philippines, to perform a network meta-analysis to synthesize the available evidence and compare different probiotics products in the prevention of AE. In contrast to a standard meta-analysis, a network meta-analysis allows for a pairwise comparison of probiotics that have not been directly compared in studies. The team included studies with patients deemed to be at high-risk of developing AE, such as those in which a family member already had an allergic disease. They considered the oral administration of any probiotic strain or mixture of strains and also included studies in which probiotics were given to mothers during pregnancy. The primary outcome of interest was the prevention of AE and the secondary outcome of interest was the presence or absence of adverse effects.

Findings
A total of 35 studies were included, 14 of which were follow-ups of completed randomised controlled trials, using 15 different probiotics mixtures and 5406 children diagnosed with AE. There were only three probiotic mixtures that appeared to reduce the risk of developing AE compared to placebo, based on the 95% confidence intervals not crossing the line of no-effect. These mixtures were Mix8, Mix3 and Mix6. Compared to placebo, Mix8 reduced the risk of developing AE by 54% (relative risk, RR = 0.46, 95% CI 0.25 – 0.85), Mix3 by 50% (RR = 0.50, 95% CI 0.27 – 0.94) and Mix6 by 42% (RR = 0.58, 95% CI 0.37 – 0.92). In subgroup analysis, 8 studies compared administration of probiotics prenatally to pregnant women and postnatally to infants. However, pairwise comparisons were not statistically significant, suggesting no real effect. There was no evidence of any adverse effects from the use of probiotics although the wide confidence intervals for the relative risks precluded any definitive conclusions.
Commenting on their findings, the authors indicated that the data did suggest a possible beneficial effect from the use of some probiotics in preventing the development of AE. They also noted that it was probiotic mixtures that seemed to be most effective and speculated that there was a likely synergistic effect between the individual probiotic species. However, they concluded that based on the available data, it was not possible to determine the optimum timing, dose or duration of probiotics for a maximal effect.

Be in the know
Subscribe to Hospital Pharmacy Europe newsletter and magazine
Subscribe
Share this story:
RELATED ARTICLES
Rivaroxaban demonstrates non-inferiority compared to the standard of care for DVT
Product of the Year: Needle-Trap
Novartis ends clinical trial
Pharmaceutical care in the older patient
Patient safety: bridging the gaps