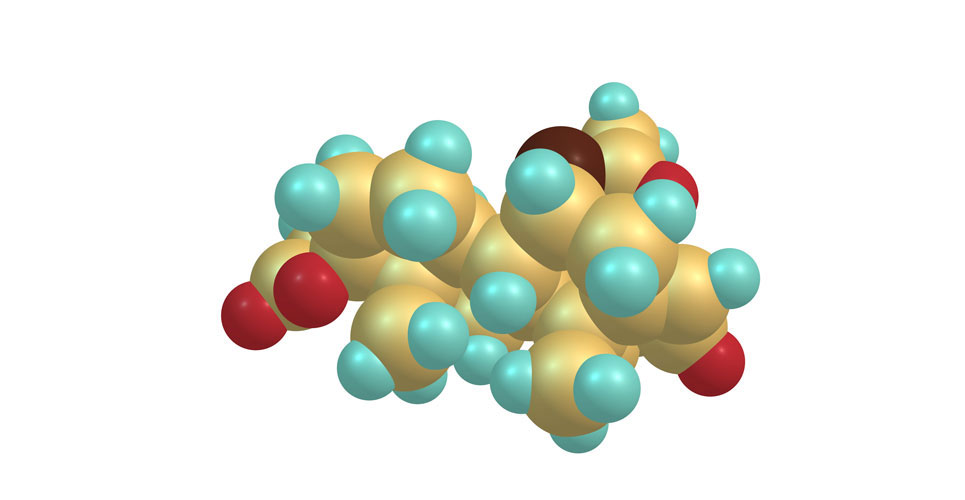 Share this story:
RELATED ARTICLES
Dupilumab recommended for expanded EU approval for severe atopic dermatitis in children from 6 months
Adherence to NICE criteria for initiation and continuation of treatment with a biologic in atopic dermatitis
Lebrikizumab combined with topical steroids effective for moderate to severe atopic eczema
Early emollient use prevents atopic eczema in high-risk infants
Dupixent recommended for approval in EU for treating moderate to severe prurigo nodularis

Spironolactone use does not increase cancer risk

Use of spironolactone it not associated with a greater incidence of any form of cancer and the drug could even protect against prostate cancer. This was the finding of a systematic review and meta-analysis by researchers from the University of Miami Miller School of Medicine, Florida, US.

Spironolactone, which is a potassium-sparing diuretic, has a number of licensed indications including oedema, ascites, nephrotic syndrome and resistant hypertension. In addition, the drug is prescribed ‘off-license’ for the treatment of acne in women, female pattern hair loss and hirsutism. In fact, a recent and retrospective analysis of 403 women found that spironolactone improves clinical outcomes and is well tolerated for many adult women with acne using it for an extended duration.

Despite the potential wide range of uses, Food and Drug Administration in the US, carries a warning that spironolactone has been shown to be a tumourigen in chronic toxicity studies in rats and that it should be used only for licensed indications. The FDA adds that the unnecessary use of this drug should be avoided. In Europe, the summary of product characteristics (SPC) for the drug also states that spironolactone has been shown to produce tumours in rats when administered at high doses over a long period of time. While the SPC adds that the ‘significance of these findings with respect to clinical use is not certain‘, it does advise that the ‘long-term use of spironolactone in young patients requires careful consideration of the benefits and the potential hazard involved‘.

In order to assess whether spironolactone does in fact, increase the risk of cancer, the US team undertook a systematic review and meta-analysis to synthesize the available evidence on the topic. They searched for studies that reported on the risk of cancer development in adults in both sexes who were exposed to spironolactone, irrespective of its primary use. The main outcome of interest was cancer occurrence.

Spironolactone use and incidence of cancer

A total of 7 observational studies including a total population of 4,528,332 individuals with a mean age of 62.6 to 72 years and between 17.2 and 54.4% women, were included in the analysis. These studies examined the incidence of breast, ovarian, bladder, kidney, gastric and oesophageal cancers. Furthermore, all of the studies were deemed to be at a low risk of bias.

Commenting on these findings, the authors considered their results to be reassuring and that treatment with spironolactone appeared unlikely to be associated with a meaningful increased risk of cancer when prescribed at typical clinical doses. Nevertheless, they concluded that the certainty of evidence was low and that future studies are needed to examine this relationship in more detail.

Citation
Bommareddy K et al. Association of Spironolactone Use With Risk of Cancer: A Systematic Review and Meta-analysis JAMA Dermatol 2022