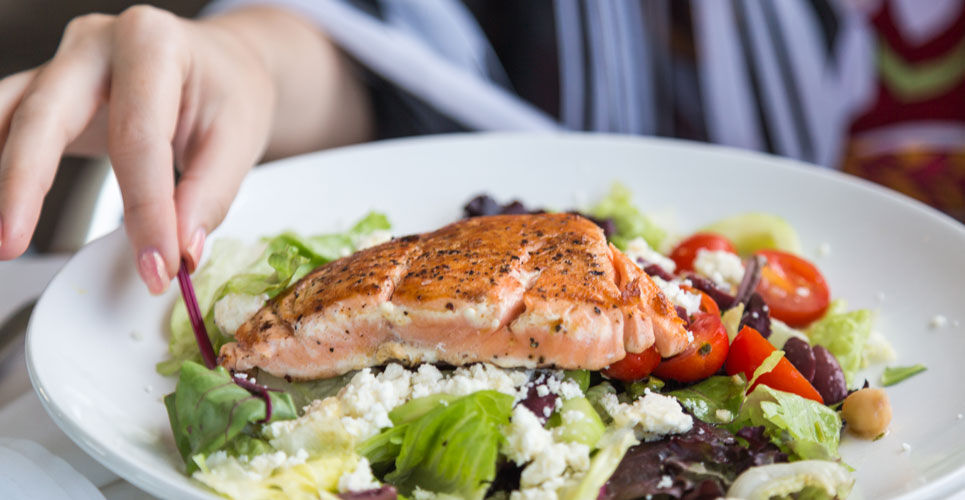 A higher fish intake is associated with a greater risk of developing both malignant and in situ melanoma according to the findings of a prospective study by a team of US researchers.

Cutaneous melanoma is the 17th most common cancer worldwide and in 2020, there were approximately 325 000 new cases which resulted in 57 000 deaths. While the presence of a family history and sun exposure have become well recognised risk factors for the development of a melanoma, dietary factors have also become recognised as potentially important. For example, caffeine intake may have beneficial and protective effects against cutaneous malignant melanoma, while higher citrus fruit intake and alcohol consumption may have a detrimental effect. While some data would indicate that a diet rich in omega-3 fatty acids as being protective against melanoma, other work has found no such beneficial effect. However, one study has suggested that a higher fish intake is associated with a higher risk of melanoma though the data supporting this was not provided.

For the present study, the US team used data generated in the US National Institute of Health (NIH)-AARP Diet and Health Study and sought to determine the relationship between a higher fish intake, as well as the type of fish and the risk of melanoma. The NIH-AARP cohort study collected data on fish intake as part of a food-frequency questionnaire and which was differentiated as fried fish, fish sticks, non-fried fish or sea-food and canned tuna. For the present study, the researchers determined the total fish intake as the sum of fried fish, non-fried fish and tuna intake. Using regression analysis, they adjusted for several factors such as body mass index, age, gender, family history of cancer etc and categorised total fish into in quintiles, with the first quintile representing < 5.6 g/fish/day and the fifth > 28.3 g/fish/day.

Higher fish intake and the development of melanoma

They concluded that future studies were needed to replicate these findings and to identify the components of fish responsible for the observed associations.