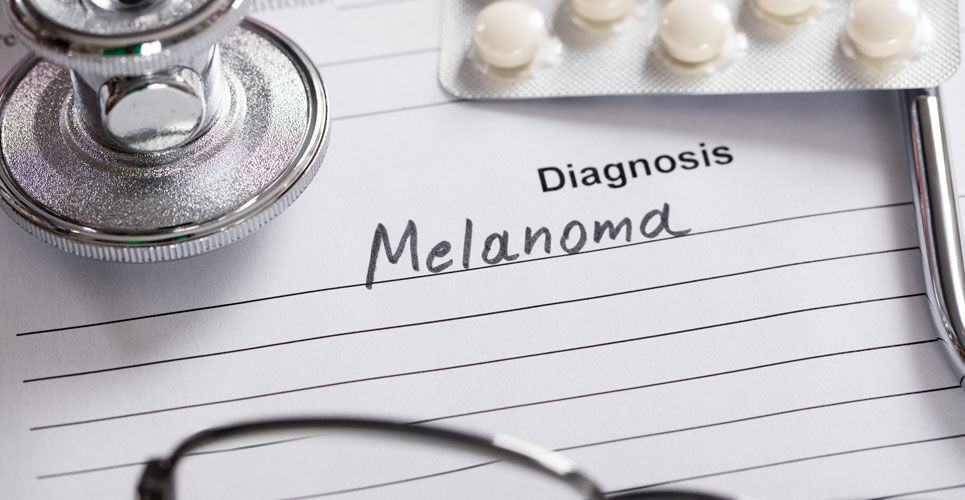 by Rod Tucker
Published on 28 September 2022

Tumour-infiltrating lymphocyte therapy (TILT) gave rise to superior progression-free survival in comparison to immune checkpoint inhibitor therapy with ipilimumab in a phase 3 trial of patients with advanced melanoma according to the results of a study presented at the European Society for medical Oncology (ESMO) Congress by Dutch researchers.

Tumour-infiltrating lymphocyte therapy is a type of adoptive cellular therapy in which infiltrated lymphocytes are removed from a patient’s tumour and grown in large numbers in a laboratory. These cells are then infused back into the patient to help the immune system kill the cancer cells. In fact, studies have already suggested that TILT can mediate a durable complete responses in patients with metastatic melanoma with similar efficacy irrespective of prior treatment. In a phase 2 open-label trial, Lifileucel, which is an autologous, centrally manufactured tumour-infiltrating lymphocyte product, demonstrated durable responses, addressing a major unmet need in patients with metastatic melanoma with limited treatment options after approved therapy. However, to date, there have been no phase 3 trials examining the value of tumour-infiltrating lymphocyte therapy in patients with advanced melanoma.

The current study was a multicentre, open-label phase 3 trial of patients with unresectable stage IIIC-IV melanoma, aged between 18 and 75 and who were randomised 1:1 to TILT or ipilimumab (3mg/kg q3wks, max 4 doses). Individuals were stratified for BRAFV600 mutation status, treatment line and centre. Those receiving TILT underwent resection of a melanoma lesion (2-3cm) for the ex vivo outgrowth and expansion of tumour resident T cells. The researchers set the primary endpoint as progression-free survival (PFS) per RECIST 1.1 whereas secondary endpoints were (overall and complete) response rate, overall survival (OS) and safety.

A total of 168 patients, the majority (86%) of whom were refractory to anti-programmed cell death-1 ligand treatment, received TILT (84) or ipilimumab.

The authors concluded that TILT therapy significantly improved PFS compared to ipilimumab. They added that because the vast majority of those included in the trial were anti-PD-1 refractory, TILT was a potential new treatment option in this patient population.