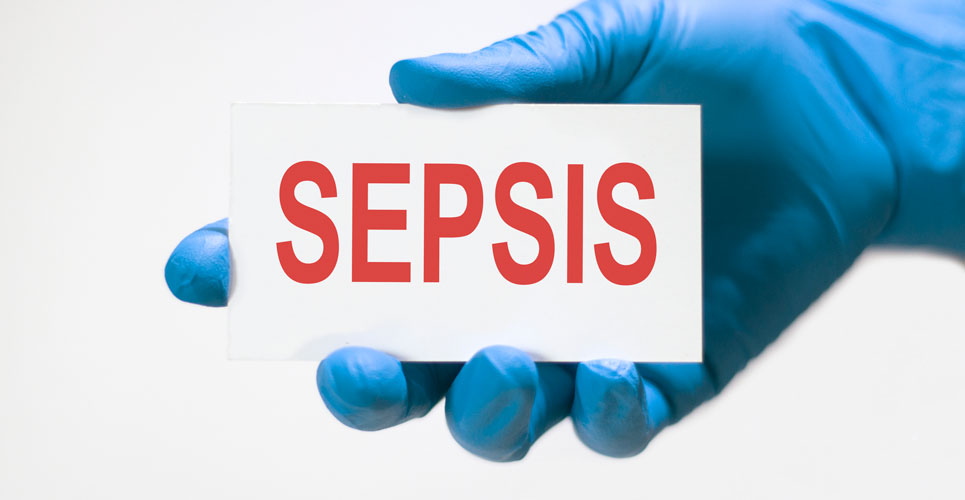 by Rod Tucker
Published on 8 February 2022

Early intravenous fluid use in sepsis patients who are seen in an emergency department has been found to increase after the introduction of several improvement interventions, according to a study by a team from Western Sydney University, School of Nursing and Midwifery, Australia.

Sepsis is a syndrome of physiologic, pathologic and biochemical abnormalities which is induced by infection. Although the precise global burden is difficult to determine with a high degree of certainty, the World Health Organisation reports that in 2017, there were an estimated 48.9 million cases and as many as 11 million sepsis-related deaths globally.

Early intravenous fluid resuscitation is crucial for stabilisation of sepsis-induced tissue hypo-perfusion or septic shock and has been recommended by the ‘Surviving Sepsis Campaign guideline in 2017. In the latest update, it is recommended that crystalloid fluid should be given within the first 3 hours of resuscitation.

The Australian team wondered to what extent any interventions to improve early intravenous fluid administration might improve compliance with the sepsis guidelines and set out to find an examine the value of any such interventions. The team undertook a literature search for studies in adults presenting at an emergency department with sepsis and included those trials where the purpose of the intervention or strategy was to influence early intravenous fluid administration, for example, through educational programs, sepsis alerts or inclusion in sepsis protocols.

The mean difference in time to initiation of early fluids was – 24.11 minutes, i.e., an average reduction of 24 minutes in the time to fluid resuscitation between intervention and control groups. Similarly, patients received an average additional 575 ml of fluids within the protocol recommended time as a result of the intervention.

In discussing their findings, the authors reported how early intravenous fluid administration compliance increased by an average 47% and more importantly, this improvement was seen in a variety of emergency departments across the world. The authors described how there were a range of interventions employed which ranged from educational to process change measures such as a multidisciplinary sepsis program.

They concluded that performance improvement initiatives appeared to significantly improve compliance with early intravenous fluid administration and called for future studies to examine the subjective factors influencing the use of an early fluid bolus.