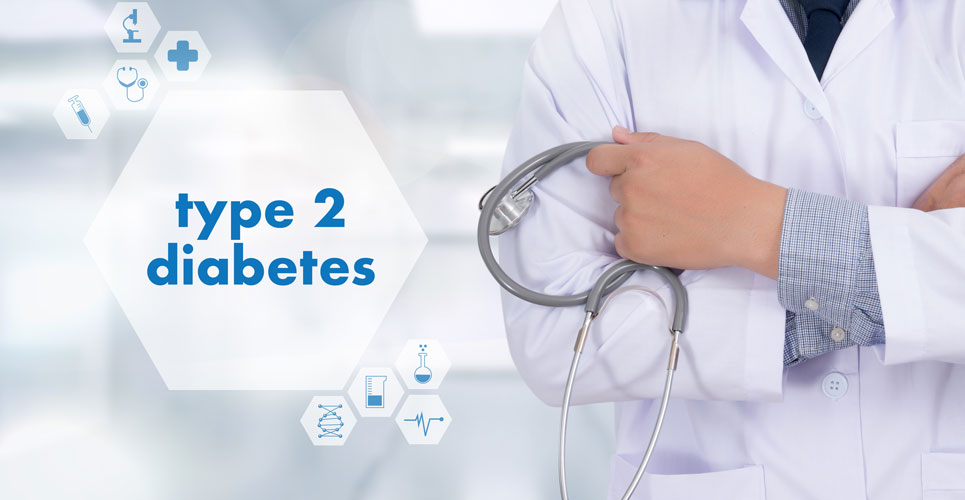 In a preclinical healthy volunteer study, a single, intravenous dose of bimagrumab reduced body fat but increased lean mass prompting researchers to examine the value of this as a therapy for obese, type 2 diabetic patients.

The monoclonal antibody bimagrumab blocks the activity of the activin type II receptor (ActRII), promoting skeletal muscle hypertrophy and reducing body fat mass. Given this potential mode of action, researchers from Pennington Biomedical Research Centre, Louisiana State University, in the US, felt that the drug might represent a beneficial approach to the management of obese, type 2 diabetic patients. They recruited type 2 diabetes aged between 18 and 75 years with a glycated haemoglobin (HbA1C) of 6.5 to 10%, a body mass index (BMI) of 28 to 40 and a weight of between 65 and 140 kg. All patients were prescribed either metformin (as mono-therapy) or dipeptidyl peptidase 4 (DPP4) inhibitors, (again as mono-therapy) or a combination of both drugs, although a small number were not prescribed any diabetic medicines. These treatments were permitted because of their weight neutral effect. Eligible participants were randomised 1:1 to either bimagrumab (10mg/kg to a maximum of 1200mg in 5% dextrose) or placebo (5% dextrose) via 30-minute intravenous infusion every 4 weeks for a total of 48 weeks and both clinicians and patients were blinded to allocation. The primary endpoint was a change from baseline to week 48 in total fat mass (FM) which was measured by dual energy X-ray absorptiometry. Secondary endpoints included change in diabetic status (HbA1C), body weight, BMI and both HOMA2 and the Matsuda index which are measures of insulin sensitivity.

Findings
A total of 75 patients were randomised to either bimagrumab (37) or placebo (38). The mean age of those assigned to bimagrumab was 60.7 years (62.2% female). After 48 weeks, total FM decreased by a mean of 7.49 kg in the bimagrumab group vs 0.18 kg in the placebo group (p < 0.01). Similarly, there were significant reductions in BMI (2.19 vs 0.28, p < 0.001), body weight (5.90 kg vs 0.79 (p < 0.01) and HbA1C levels (0.76 vs 0.04, p < 0.05). Interestingly, the bimagrumab group also saw a significant increase in lean muscle mass compared to the placebo group (1.70 kg vs 0.4 kg, p < 0.001). However, there were no significant changes to either measure of insulin sensitivity or in use of anti-diabetic medication. Commenting on their findings, the authors noted that an advance of treatment with bimagrumab was the ability to increase in lean muscle mass given that muscle loss is typically observed when type 2 diabetes adopt a low-calorie diet.

They concluded that inhibition of ActRII may provide a novel pathway for the management of excess body fat and metabolic disturbances as seen in type 2 diabetics.

Be in the know
Subscribe to Hospital Pharmacy Europe newsletter and magazine
Subscribe
Share this story:
RELATED ARTICLES
First cream to treat men with erectile dysfunction available
Applications of barcoding in pharmacy
Treatments for advanced colorectal cancer
Cancer drugs to be funded in Wales
Commentary: Addition of rituximab improves survival in children with B-cell lymphomas