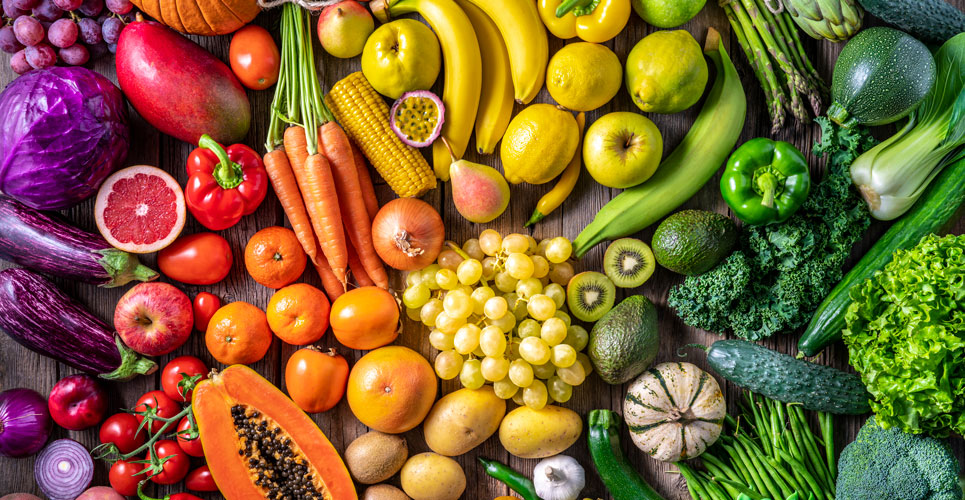 by Rod Tucker
Published on 17 September 2021

An intermittent very-low calorie diet in type 2 diabetes either two or four days per week achieved similar levels of remission.

Patients with type 2 diabetes experience a progressive loss of pancreas beta-cell function although recent data have shown that intermittent very-low calorie diets (IVLCD) can result in a marked metabolic improvement in as little as seven days. Nevertheless, long-term maintenance of a IVLCD can be challenging and in one study it was found that after 12 months of intensive weight management, less than half (46%) of patients were in diabetic remission. The use of intermittent very-low calorie diets (i.e., 500–600 kcal/day) in obese patients for three days each week has been shown to be an effective weight loss strategy. Moreover, using similar strategy two days per week, has also been successfully used in patients with type 2 diabetes.

Nevertheless, the optimal IVLCD for those with type 2 diabetes remains to be determined and this led a team from the Division of Endocrinology and Metabolism, Chulalongkorn University, Thailand, to compare different protocols of IVLCD among those with type 2 diabetes. The team undertook a randomised controlled trial that compared the impact of a two-day/week and a four-day/week IVLCD versus a control group, on glycaemic control and diabetes remission in a group of obese type 2 patients. Included patients were between 30 and 60 years of age and with type 2 diabetes diagnosed within the last 10 years. Enrolled patients had a body mass index (BMI) > 23 and a HbA1c level between 6.5 and 10%. Individuals were then randomised to either the two, or four-days/week IVLCD arm or a control group (in which they received a normal diet of 1500–2000 kcal/day). The IVLCD groups had an intake of 600 kcal/day on either two or four days each week. Patients were assessed every two weeks for the duration of the study (20 weeks). The primary outcome of interest was a change in glycaemic control (glucose and HbA1c) and rate of diabetes remission, defined as a HbA1c of < 6.5% in the absence of pharmacological therapy at the end of the study.

Findings
A total of 40 participants with a mean age range of 49.6 years (73% female) and a mean BMI of 30.1 were included in the final analysis. The mean duration of diabetes was 4.9 years and the baseline HbA1c was 7.4% with 90.6% of participants prescribed metformin. There were significant reductions compared to baseline in HbA1c levels in both IVLCD groups with 64% of those in the 4-day/week and 29% in the 2-day/week achieving levels < 6.5%. Furthermore, diabetes remission was achieved in 29% of patients in both the 2-day and 4-day groups. In addition, complete withdrawal of all diabetic medication occurred in 64% of the 2 day/week group and 86% of those in the 4 day/week group. The mean reduction in BMI in the 4 day/week group was 3.6 and 2.1 kg in the 2 day/week group although this difference between the two groups was not-significant.

The authors concluded that given the similar level of diabetes remission in both groups, either would be beneficial to obese type 2 diabetic patients.