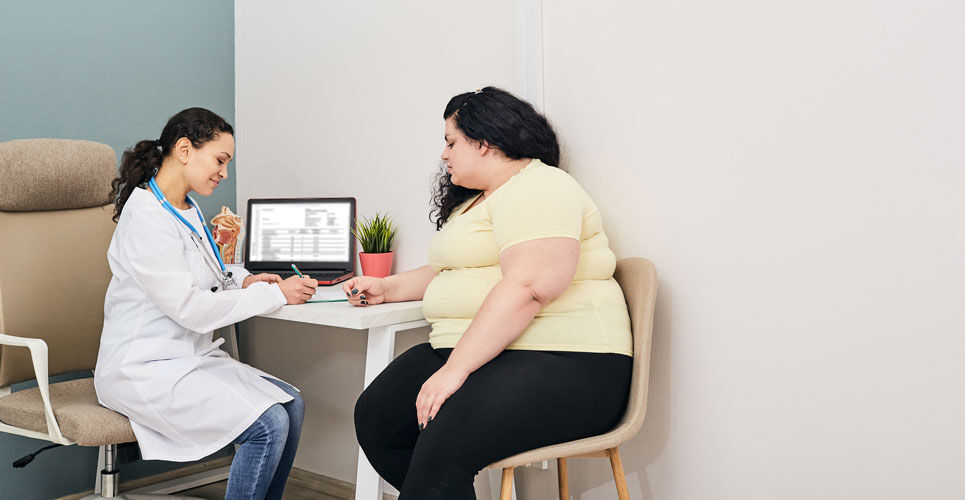 by Rod Tucker
Published on 27 September 2022

Semaglutide 2.4 mg weekly with diet and exercise decreased the 10-year risk of type 2 diabetes in obese patients compared to placebo

Semaglutide 2.4 mg when given as a weekly subcutaneous injection to patients who are obese but do not have type 2 diabetes and in combination with diet and exercise, leads to a significant reduction in their 10-year risk of developing type 2 diabetes compared to placebo according to the findings of a study by US researchers presented at the 58th European Association for the Study of Diabetes (EASD) 2022.

Obesity is a major public health challenge and several lines of evidence from both observational and clinical studies over the past 30 years have clearly demonstrated a strong link between visceral and ectopic fat and the development of a clinical syndrome characterised by atherogenic dyslipidaemia, hyper-insulinaemia/glucose intolerance, hypertension, atherosclerosis and adverse cardiac remodelling and heart failure. While a combination of diet and exercise is recommended as a first-line approach to weight loss, some evidence shows that among obese individuals who have lost weight, multiple compensatory mechanisms encouraging weight gain, can persist for at least 12 months after weight loss. Semaglutide is a glucagon-like peptide-1 (GLP-1) analogue that is approved as an adjunct to diet and exercise in adults with insufficiently controlled type 2 diabetes mellitus. However, the STEP 1 trial showed that semaglutide at a dose of 2.4 mg weekly in combination with a lifestyle intervention could also result in sustained, clinically relevant reductions in body weight among patients with a body mass index (BMI) > 30. Moreover, in a further trial (STEP 4), researchers examined the effect of continuing vs withdrawing treatment with semaglutide on weight loss maintenance and showed that after a 20-week run-in period, maintaining treatment with semaglutide 2.4 mg once weekly, compared with switching to placebo resulted in continued weight loss over the following 48 weeks.