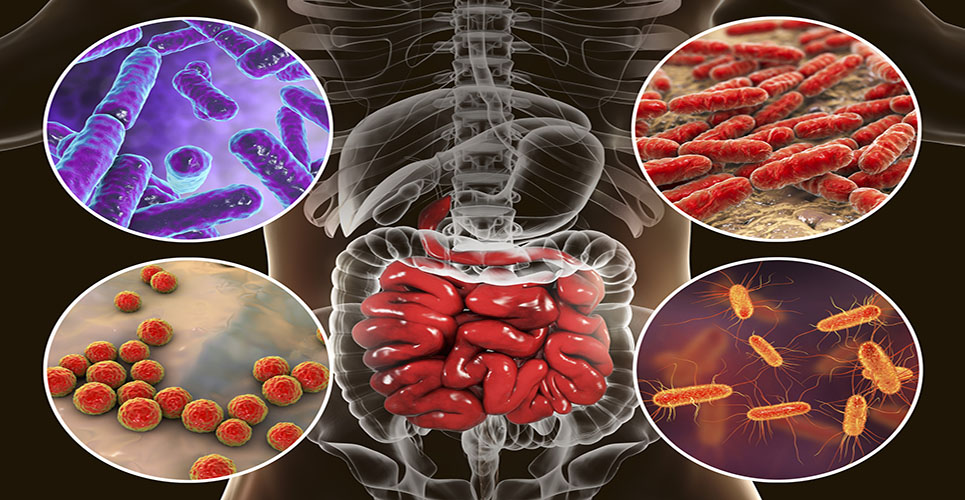 The pharmacological treatment of gastrointestinal acid-related disorders aims at providing ulcer and mucosal healing, symptom relief and improved quality of life. Over the past two decades, a number of major advances have been achieved in the development of acid-suppressive agents, and proton pump inhibitors (PPIs) are now widely considered the treatment of choice in acid-related gastrointestinal disorders, such as peptic ulcer and reflux oesophagitis.

PPIs are activated in the acid milieu within the canaliculi of the gastric parietal cells and bind in a noncompetitive manner to the sulphydryl moieties of H(+),K(+)-ATPase, which constitutes the pharmacological receptor. The inhibitory capacity of the S-isomer is equal to that of the R-isomer, and all PPIs are activated at a similar rate at pH 1. This means that maximal antisecretory efficacy and potency are the same at comparable kinetics. The activation of the compounds occurs within minutes, whereas plasma half-life is approximately 1h.(1) This implies that the effect is dependent on the amount of free drug in plasma (area- under-curve [AUC]). Thus, PPIs are available in plasma for a considerably longer time than required for binding and inhibition of H(+),K(+)-ATPase. Since PPIs are irreversibly bound to H(+),K(+)-ATPase, the duration of action is dependent on the enzyme-recycling rate. To maintain an elevated pH over 24h, PPIs should be given as two-dose regimens.

Discussion
In clinical use, PPIs exert their effect at the upper range of the dose–response curve. Increased dosage will therefore lead to a marginally increased effect. In-vitro studies demonstrate comparable acid inhibitory effects for omeprazole, lansoprazole, pantoprazole and rabeprazole. (2) In humans, analogous studies of omeprazole, lansoprazole and pantoprazole show a comparable pH-increasing effect of the drugs on a milligram basis.(1,3,4)

Esomeprazole
Esomeprazole differs from other PPIs in that the drug is specifically constituted by the S-isomer of omeprazole, which is metabolised more slowly than the R-isomer. Thus, esomeprazole at a dosage of 20mg attains an 80% greater AUC than the racemic drug omeprazole at the same dose. At 40mg, esomeprazole leads to greatly increased plasma concentrations and an approximately 500% greater AUC than omeprazole (20mg), which is most likely a consequence of nonlinear kinetics.(5) Nonlinear kinetics govern the acid inhibitory effect of esomeprazole, with 24h intragastric acidity studies showing pH 4.9 with 40mg and pH 4.1 with 20mg, compared with pH 3.6 with omeprazole (20mg).(6) Thus, the increased AUC observed with esomeprazole is linked to better acid inhibition.(7)

PPIs in the treatment of peptic ulcer
PPIs are known to promote increase of peptic ulcer healing rate, with omeprazole being the therapeutic mainstay. Other PPIs offer equal treatment alternatives. A dose–response relationship is observed for ulcer healing: response rates are higher with 40mg than with 20mg of omeprazole or pantoprazole.(8) Rabeprazole suppresses acid secretion in a way similar to that of other PPIs, but with quicker onset (day 1) of treatment than omeprazole, which reaches its  maximum effect within the first three days of treatment.(20) In combination with antibiotics, esomeprazole is effective for eradication of Helicobacter pylori in duodenal ulcer, and for preventing peptic ulcer relapse in H pylori-positive individuals.(21)

Data suggest that doses of 20mg and 30mg of PPIs are clinically relevant for peptic ulcer healing, whereas higher dosages should be reserved for selected cases in which symptomatic relief is not attained, or for the treatment of H pylori where a two-dose regimen is indicated in combination with antibiotics. Experimental and clinical studies have revealed symptomatic relapse and rebound hypersecretion after PPI withdrawal. Long-term acid inhibition is accompanied by elevated serum gastrin levels, leading to enterochromaffin- like cell proliferation and activation and increased amounts of histamine mobilised from these cells to stimulate (along with gastrin) parietal cells. Dyspeptic symptoms after withdrawal of PPI may be due to continuing hypergastrinaemia, along with acid secretion. This problem can be managed by gradually decreasing dosage, or by treatment with a H(2)-receptor blocking agent.(22)

Conclusion
Omeprazole, lansoprazole, pantoprazole and rabeprazole are clinically equipotent, as evidenced by results obtained in mucosal healing in reflux oesophagitis and duodenal and gastric peptic ulcer. For acute treatment of acid-related disorders, these PPIs are used at standard dosages (20mg or 30mg), whereas the 40mg dose is restricted to severe cases. Dosages of 10–15mg (ie, half the standard dosages) are used for maintenance treatment. Rabeprazole seems to have a more rapid onset of action, whereas esomeprazole exerts a pronounced acid inhibitory effect, which may be useful in severe cases of acid-related disorders.

New drugs, such as ilaprazole (about three times more efficacious) and tenatoprazole (with a half-life of 5–6h), have been developed to address the clinical limitations of PPIs. Alternatively, PPIs may be incorporated into extended-release formulations to achieve reliable 24h symptomatic relief.(23)

The potassium-competitive acid blockers
(P-CABs) soraprazan and revaprazan constitute a new class of PPIs that bind ionically to the proton pump at the K(+)-binding site in a competitive manner. Administration of these drugs results in a rapid onset of action (within 30min) and prolonged acid control that is maintained throughout the day and night.(23) These novel P-CABs are currently undergoing clinical evaluation as another approach in the treatment of acid-related disorders.