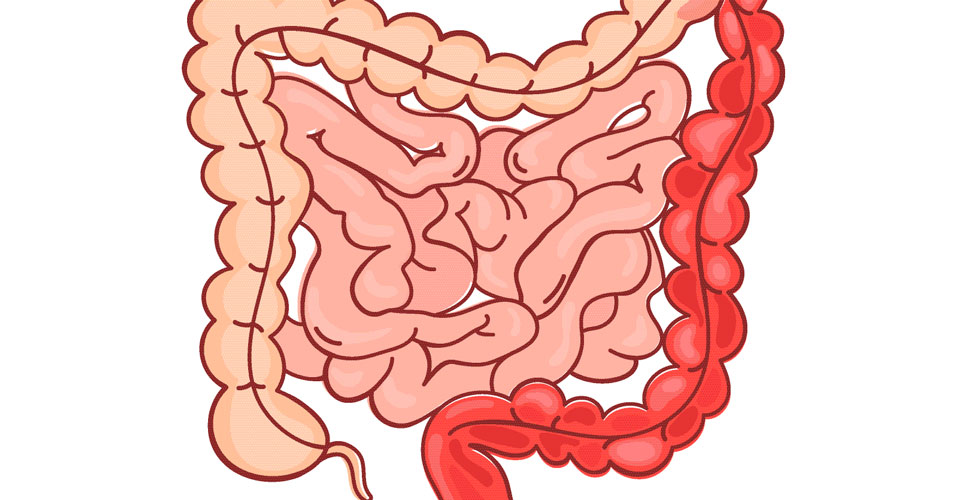 An analysis of blood samples has revealed raised inflammatory protein biomarkers for ulcerative colitis several years prior to the diagnosis.

The bowel disease ulcerative colitis, is characterised by inflammation in the large bowel and rectum and is a chronic, relapsing, remitting disease with an estimated prevalence of 9 to 20 cases per 100,000 people per year and presents with diarrhoea, abdominal pain and rectal bleeding. While the underlying aetiology is uncertain, it is thought to arise from exposure to environmental triggers in susceptible individuals. It is believed that treating the disease at an earlier stage is the preferred option, especially as once the diagnosis is established, bowel damage is already present. It is therefore important to identify possible early diagnostic disease markers and while research has uncovered several such markers that are predictive of Crohn’s disease within the next 5 years, no such relevant protein biomarkers for ulcerative colitis have been discovered.

In trying to identify any such relevant protein biomarkers, a team from the Department of Gastroenterology, Faculty of Medicine and Health, Orebro University, Sweden, performed a case-control study comparing pre-diagnostic plasma samples of those who subsequently went on to develop ulcerative colitis (cases) with those who remained free of the disease (controls). In an effort to determine the influence of genetics and environmental factors, the researchers also examined twin pairs and healthy controls. The team used principal component analysis to identify specific proteins that were elevated in either case or control patients.

Findings
The researchers focused on 92 potential protein biomarkers and obtained pre-diagnostic plasma samples from 72 individuals who later developed ulcerative colitis and 140 matched healthy controls. The median age of both case and control cohorts was 50 years (47% male) and the median time from when the pre-diagnostic samples were taken before diagnosis was 4.8 years. Further analysis identified a total of six specific protein biomarkers that differentiated between cases and controls (p < 0.05) and which remained significantly elevated (after adjustments for age, sex and smoking status). An analysis of the area under the receiver operating curves showed that these six proteins had a valve of 0.92. Among the of twin samples, only four of these six proteins were discriminatory for ulcerative colitis.

In discussing their findings, the authors highlighted the importance of identifying predictive signatures for ulcerative colitis and concluded that the up-regulation of these six protein biomarkers were highly predictive of the subsequent development of ulcerative colitis and concluded that this provided a novel means of identifying patients who were likely to develop the disease in the future.