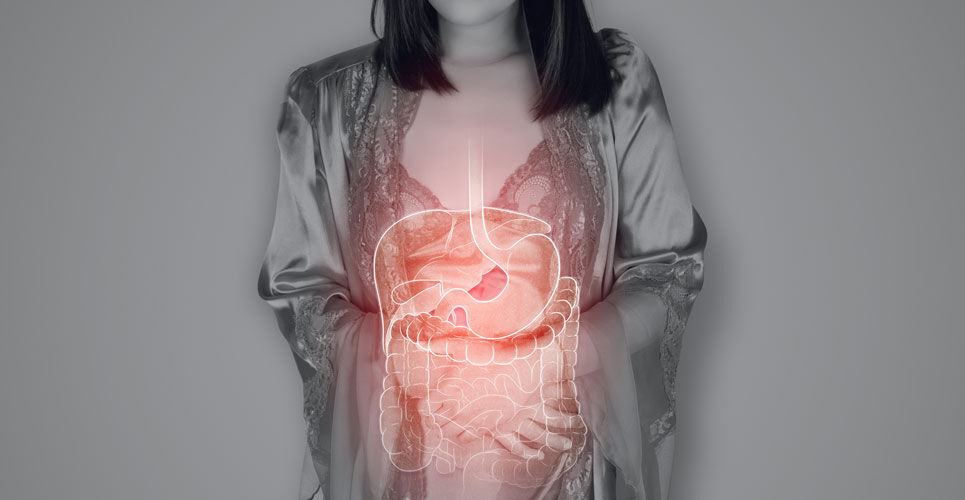 The use of a fermentable oligosaccharides, disaccharides, monosaccharides and polyols (FODMAP) diet provides superior relief of irritable bowel syndrome (IBS) symptoms compared to the use of a musculotropic spasmolytic agent. This was the main finding from a randomised, controlled trial by a team from the department of Gastroenterology and Hepatology, KU Leuven University Hospitals Leuven, Belgium.

Irritable bowel syndrome is defined as a functional bowel disorder in which recurrent abdominal pain is associated with defecation or a change in bowel habits. It is a common condition with one 2020 review finding that the pooled IBS prevalence among studies that used the Rome IV criteria was 3·8%. There are several different treatment options available for IBS and a 2008 systemic review and meta-analysis concluded that fibre, anti-spasmodics (musculotropic spasmolytics) and peppermint oil were all more effective than placebo in the treatment of IBS. One particular treatment is the spasmolytic agent otilonium bromide (OB) which acts as an L-type calcium channel antagonist in intestinal and colonic smooth muscle cells. OB has been found to be more effective than placebo in IBS with a significant therapeutic benefit after 10 weeks and which is maximal after 15 weeks. In recent years however, a FODMAP diet has been found to be effective at reducing functional gastrointestinal symptoms in patients with IBS. However, what remains unclear, is whether or not a FODMAP diet provides superior symptomatic relief for patients with IBS compared to the use OB.

In the present study, the Belgium team randomised patients newly treated for IBS to either OB 40 mg three times daily or a FODMAP diet which was available via a smartphone app. Participants who did not have access to suitable electronic devices received the diet instructions as a booklet. The diet itself was not a strict low FODMAP diet, but rather designed as a FODMAP-lowering diet. Consequently, small amount of FODMAPs were allowed, but the app did provide advice on which foods should be avoided or be reduced and offered suitable alternatives. Patients self-completed several questionnaires, one of which was the IBS symptom Severity scale (IBS-SSS) and this used for the primary outcome, with a responder defined as a patient who improved by ≥50 points on the IBS-SSS compared with baseline after 8 weeks.

After 8 weeks, a significantly higher proportion of participants using the FODMAP diet arm achieved the primary outcome (71% vs 61%, diet vs OD, p = 0.03). In fact, this difference became significant after only 4 weeks (62% vs 51%, diet vs OB, p = 0.02). Numerically, FODMAP diet participants saw a change from baseline in their IBS-SSS score of -97.42 after 8 weeks whereas the OB experienced a smaller mean reduction of only -76.91.

The authors concluded that the FODMAP diet was superior to standard medical therapy and suggested that simple dietary approach should be considered as a first-line therapy for patients with IBS.