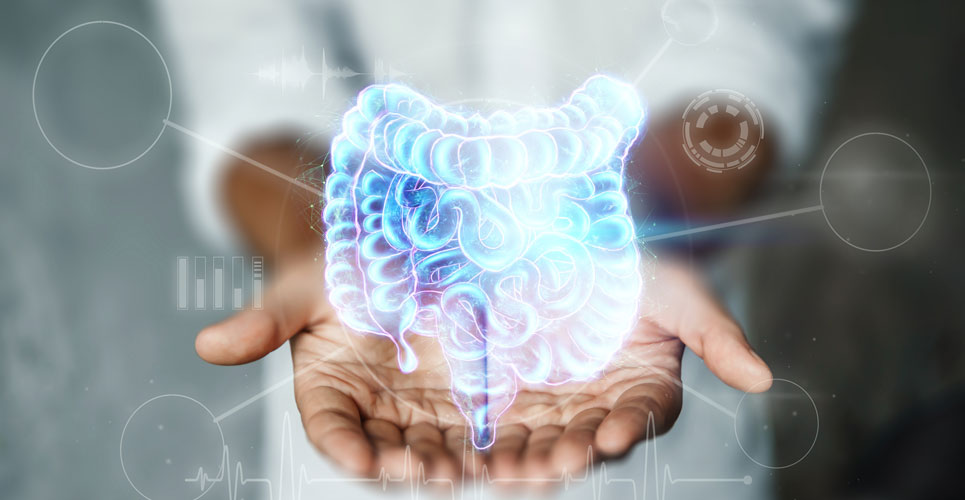 Therapeutic monitoring of adalimumab invaluable for children with Crohn’s disease

The biologic adalimumab is effective for children with Crohn’s disease but little is known about the impact of therapeutic monitoring on clinical outcomes.

Clinically, children with Crohn’s disease (CD) experience similar symptoms to adults and there is some evidence indicating that cases of paediatric CD are increasing, with one study estimating that the highest incidence, at 23 per 100,000 person-years occurred in Europe.

In a discussion of these findings, the authors noted how their results demonstrated that mucosal healing rates increased when adalimumab was used over the longer term and that the drug maintained its efficacy. They concluded that there was merit in using therapeutic drug monitoring to guide proactive optimisation of drug levels to achieve the goal of mucosal healing.