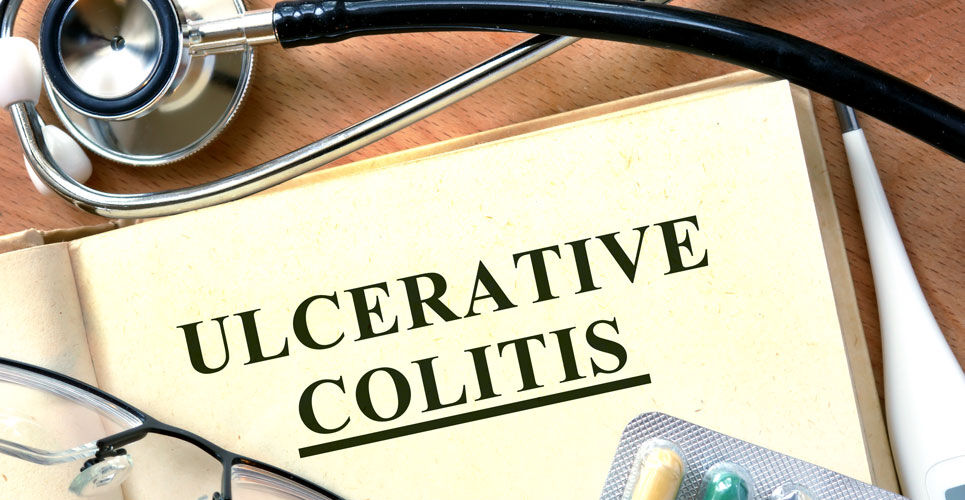 Upadacitinib approval has been given by the MHRA for use in patients who have moderate to severe active ulcerative colitis according to a press release from the manufacturer AbbVie.

Ulcerative colitis (UC) is a chronic idiopathic inflammatory bowel disorder of the colon that causes continuous mucosal inflammation extending from the rectum to the more proximal colon with an estimated prevalence of 7.6-245 cases per 100,000 persons/year. In the UK alone, ulcerative colitis is estimated to affect 1 in every 420 people, amounting to around 146,000 people. The condition causes abdominal pain, bloody diarrhoea, severe urgency for a bowel movement, weight loss and fatigue. The severity of symptoms and uncertainty surrounding flares can lead to a substantial burden and often causes disability for those living with the disease. Treatment for UC includes amino-salicylic acid, oral steroids and immunosuppressive drugs such as azathioprine and 6-mercaptopurine. However, 20% to 40% of UC patients do not respond to conventional medications and various biologics that target specific immunological pathways have been studied as potential treatments. In a 2014 network meta-analysis, the authors concluded that compared to placebo, infliximab, adalimumab and golimumab are all effective for the induction and maintenance of remission in ulcerative colitis. In addition, data also supports the use of Janus kinase inhibitors in the management of UC, with a study of patients having moderately to severely active ulcerative colitis, finding that tofacitinib gave rise to a better clinical response and remission compared to those receiving placebo. The AbbVie press release describes how the approval of upadacitinib, was based on the results from three phase 3 clinical trials.

The clinical efficacy comes from two induction trials, U-ACHIEVE induction and U-ACCOMPLISH and a single maintenance study U-ACHIEVE maintenance which are detailed in a single publication. Patients aged 16 -75 years and with moderately to severely active ulcerative colitis for at least 90 days, were randomly assigned 2:1 to oral upadacitinib 45 mg once daily or placebo for 8 weeks. Patients who achieved the primary outcome after 8 weeks, which was an adapted Mayo score ≥2 points and ≥30% from baseline, plus a decrease in rectal bleeding score ≥1 or an absolute rectal bleeding score ≤1, were re-randomised 1:1:1 to upadacitinib 15 mg, upadacitinib 30 mg, or placebo for 52 weeks for the maintenance phase of the study. The results showed that significantly more patients achieved clinical remission with upadacitinib 45 mg, 26% and 34% in both the induction trials (p < 0.001 for both trials) compared to the placebo group (5% and 4% for the two trials). In the second phase of the trial, clinical remission was achieved by significantly more patients (p<0·0001) receiving upadacitinib 15 mg (42%) and 30 mg (52%) compared to those receiving placebo (12%).

The press release quotes Professor James Lindsay, Consultant Gastroenterologist at the Royal London Hospital Barts Health NHS Trust, who said that “in clinical trials, upadacitinib showed its ability to rapidly control symptoms in eight weeks for many participants and sustained responses at one year. I believe these results could make a positive difference for many people with ulcerative colitis for whom previous treatment options have not worked.”