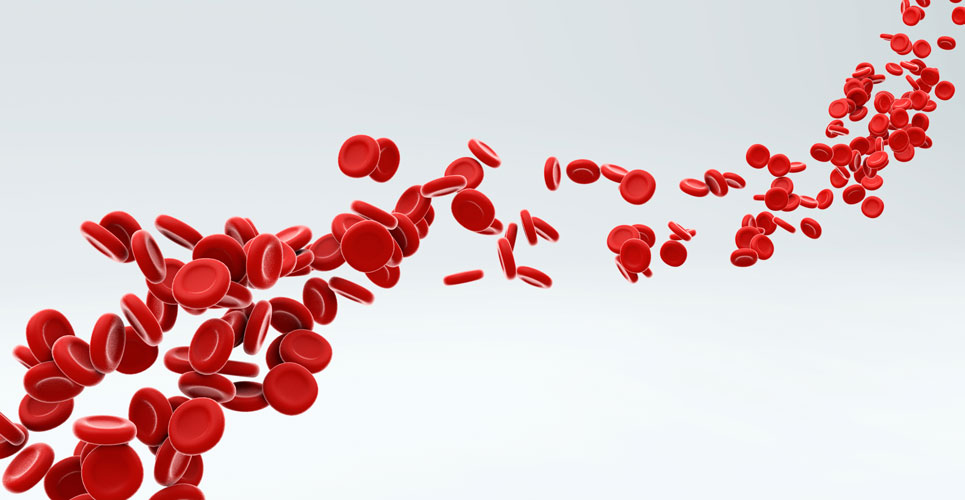 Commentary: Higher incidence of adverse events with warfarin compared with apixaban in DVT

Venous thromboembolism can be either a deep vein thrombosis (DVT) or pulmonary thrombosis (PE) and current guidelines recommend the use of anticoagulant therapy in those without cancer.

However, little known about the real-world relative safety and efficacy of different anticoagulants. In this large retrospective US study of a claims database, 25,193 patients initiated on either warfarin (46.7%) or apixaban and with a DVT diagnosis. The clinical outcomes assessed included the risk of a major bleed, a clinically relevant non-major bleed, recurrent DVT and all-cause hospitalisation. After matching, 8858 warfarin-apixaban pairs were followed for a mean of 109 and 103 days respectively.

The use of warfarin was associated with a higher risk of a major bleed (hazard ratio, HR = 1.52), a clinically relevant non-major bleed (HR = 1.27) and recurrent DVT (HR = 1.50) compared to apixaban but there was no difference in the risk of all-cause hospitalisation.

Although not relevant to a UK setting, the authors also assessed the economic impact of the two treatments, which revealed that warfarin patients had a significantly higher all-cause medical costs ($2333 vs $1992, p = 0.001) compared with those prescribed apixaban although once pharmacy costs were included, the differences were no longer significant.

A potential limitation was that the study was funded by the manufacturer of apixaban although they do note that the findings are consistent with other available clinical trial data.

Reference
Guo JD et al. Comparative clinical and economic outcomes associated with warfarin versus apixiban in the treatment of patients with venous thromboembolism in a large US commercial claims database. J Manag Care Spec Pharm 2020; May 27.