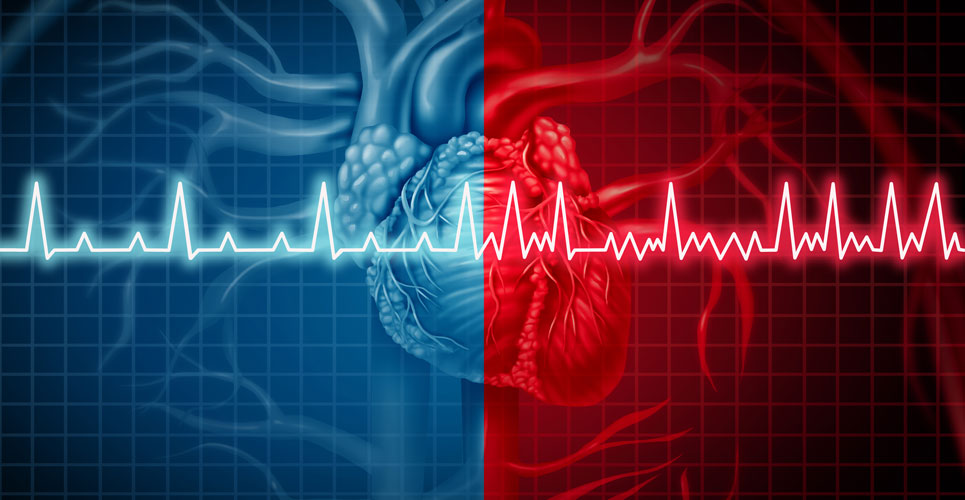 One-year results from the ongoing Global ETNA-AF (Edoxaban Treatment in routiNe clinical prActice) registry, providing a snapshot of characteristics and outcomes from a broad range of NVAF patients receiving edoxaban in routine clinical care, were presented at the Great Wall International Congress of Cardiology (GW-ICC) 2019, in Beijing, China.

Overall, results from ETNA-AF at one year showed low rates of bleeding (major and gastrointestinal [GI]), intracranial haemorrhage (ICH) and ischaemic events during the first year of edoxaban therapy.

“In routine clinical practice, the rates of major and clinically-relevant non-major (CRNM) bleeding in elderly edoxaban-treated patients were lower than those observed in clinical trial settings. Additionally, rates of all other cardiovascular events were also low in these patients,” said Professor Raffaele De Caterina, Professor of Cardiology, Institute of Cardiology at the University of Pisa, Italy. “Atrial fibrillation is the most common form of arrhythmia in patients over the age of 65, and its prevalence increases with age. As such, it is critical that we understand the safety and efficacy profile of edoxaban in elderly populations.”

The wider Global ETNA-AF programme, which at present is the largest and most comprehensive repository of routine clinical practice data on the use, effectiveness, and safety of a single NOAC in patients with atrial fibrillation (AF), collected data from 24,962 patients in 2242 sites in Japan, Korea/Taiwan and Europe.

“These positive results provide great insight into the safety and efficacy profile of edoxaban in NVAF patients, particularly in those who are elderly and/or those with comorbidities, who are considered at higher risk of cardiovascular events,” said Wolfgang Zierhut, MD, Executive Director Medical Affairs and Head Thrombosis and Cardiovascular at Daiichi Sankyo Europe. “Findings from ETNA-AF demonstrate that Phase III efficacy and safety results from the ENGAGE AF-TIMI-48 clinical study are being confirmed in regular routine clinical care across the region.”