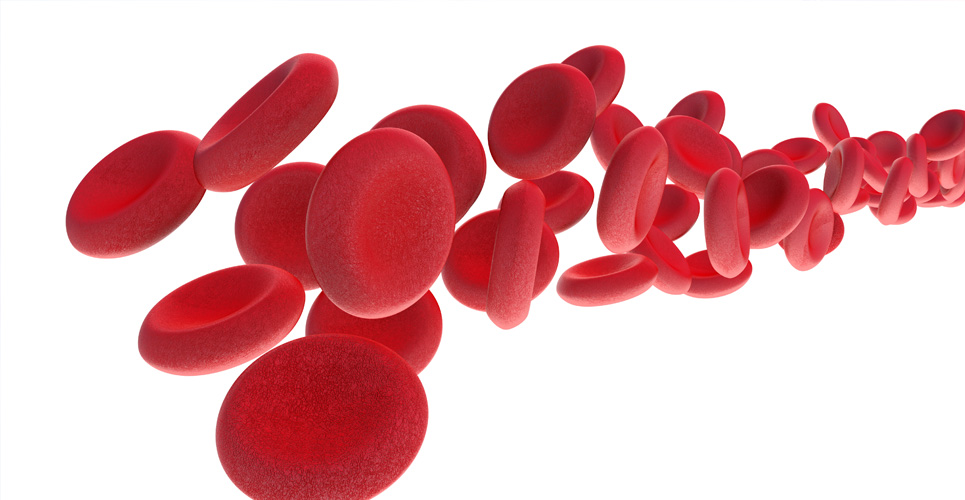 Interim results from verITI-8, an ongoing prospective, Phase IV study evaluating the efficacy of Elocta® (efmoroctocog alfa), for first-time Immune Tolerance Induction (ITI) for people with severe haemophilia A with inhibitors were presented at the XXVII Congress of the International Society on Thrombosis and Haemostasis (ISTH).
The development of inhibitors, or antibodies, to FVIII replacement therapy is one of the most serious complications for people with haemophilia, occurring in approximately 30 percent of people with severe haemophilia A during their lifetime. Eradication of inhibitors through ITI is currently the standard of care. ITI requires factor replacement therapy to be given regularly over a period to train the immune system to accept the treatment without reacting to it. Inhibitor eradication using conventional rFVIII has typically been seen in 12-18 months, but more difficult cases can take two years or longer. Elocta is not currently approved for ITI.
“Development of inhibitors continues to be a significant challenge for people with haemophilia and it remains an area of unmet need,” says Armin Reininger, Head of Medical and Scientific Affairs at Sobi. “These early data are encouraging, and we look forward to evaluating Elocta’s use in ITI for people with severe haemophilia A and inhibitors further. This study and our ongoing research together with Sanofi are part of our commitment to helping people with haemophilia liberate their lives so they can live beyond their condition.”
VerITI-8 is an ongoing prospective, open label study evaluating Elocta for first time ITI in subjects with severe haemophilia A and high titre inhibitors (historical peak ≥5 BU/ml). The primary endpoint is time to tolerisation (successful ITI) with Elocta, and secondary endpoints include annualised bleed rates, number of subjects who achieve ITI success, adverse events and consumption.
In verITI-8, ITI tolerisation (success) is defined as having a negative Bethesda titre at two consecutive physician visits, normal recovery (an incremental recovery ≥66% at two consecutive physician visits) and pharmacokinetics (Elocta half-life ≥7 hours).
In this interim analysis, 15 patients with a history of high titre inhibitors and no prior ITI therapy, received ITI treatment which included administration of 200 IU/kg/day of Elocta until tolerisation or up to 48 weeks. At the data cutoff (January 23, 2019), six patients had been successfully tolerised with a median time to tolerisation of 11.7 weeks. Eight subjects in the study continue to receive Elocta ITI therapy and one has failed.
No adverse events related to rFVIIIFc have been reported. There have not been any discontinuation of study drug or early withdrawal from the study due to adverse events.
The most frequently occurring adverse reactions seen with Elocta ( >0.5% of subjects) in other clinical trials were joint and muscle pain, malaise, headache, and rash.
Further data and analysis are needed to better understand and confirm these interim results. Sobi and Sanofi have a second ongoing study, ReITIrate (NCT03103542), evaluating Elocta in ITI in haemophilia A patients with inhibitors who had previously failed ITI therapies with other FVIII products.

Be in the know
Subscribe to Hospital Pharmacy Europe newsletter and magazine
Subscribe
Share this story:
RELATED ARTICLES
Pancreatic cancer drug trialled
Early Bird discount for Bioscience forum
Therapy for the prevention of recurrence of Clostridium difficile infection is launched in the UK
European Society of Cardiology Congress 2002
Strong product portfolio for Novartis