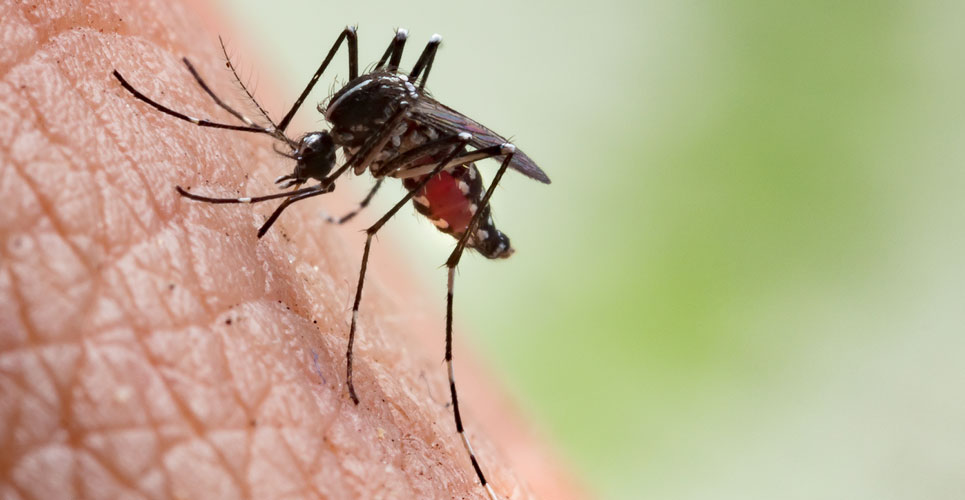 The use of a malaria screen combining a thin film and a rapid diagnostic test was found to be effective within emergency departments.

The Plasmodium falciparum parasite is responsible for malaria and spread to humans when bitten by an infected female Anopheles mosquito. Malaria is an extremely common disease, which according to the World Health Organisation, in 2019, led to an estimated 229 million cases across the world and approximately 409,000 deaths. Symptoms of malaria include non-specific flu-like illness such as fever, sweats and chills. Although malaria is endemic in sub-Saharan Africa and South East Asia, the disease often occurs in those who have returned from travelling to malaria areas. For example, in 2018, there were 1683 cases of imported malaria in the UK and this figure has remained remarkably constant over the past 10 years. An important first step in the management of travellers presenting to emergency departments, is a malaria screen to identify those with the condition. UK guidelines published in 2016, suggest that the best diagnostic procedure is examination of thick and thin blood films by an expert to detect the presence of the malarial parasite. Moreover, the guidelines also recognise that malaria can also be accurately diagnosed using rapid diagnostic tests (RDTs). In fact, a Cochrane review concluded that RDTs have a high sensitivity such that these can replace or extent the access of diagnostic services for uncomplicated plasmodium falciparum (P. falciparum) malaria. Guidance from the Haematology Task Force, has recommended that if the initial malaria screen is negative despite a strong clinical suspicion of infection, the films should be repeated after 12 to 24 hours and again after 24 hours. However, this necessitates a return hospital visit for patients, which cannot always be guaranteed. Thus, in order to optimise the malaria screen process a team from the Emergency Department, Manchester University, Manchester, UK, undertook a retrospective analysis of the value of using a single malaria screen consisting of a thin film and RDT over a 5-year period.

Findings
A complete malaria screen, i.e., thin film and RDT, was available for 1331 unique patients with an average age of 30.6 years (51.3% male). A total of 104 positive tests were identified from the screening of which 103 were for single malarial species (74 P. falciparum, 23 P. vivax, 6 P. ovale and one mixed infection). This gave a background malaria prevalence of 5.6% for P. falciparum and 7.8% for any species. Using this approach, the authors calculated the sensitivity for the detection of P. falciparum as 100% and the specificity was 99.4%. For the detection of any malaria species, the sensitivity was 99% and the specificity 99.5%.

The authors concluded that a single malaria screen using a combination of a thin film and a RDT is likely to be sufficient to identify P. falciparum in the returning traveller, avoiding the need for a return visit when the initial film is negative. They also called for further work to confirm the value of this approach.