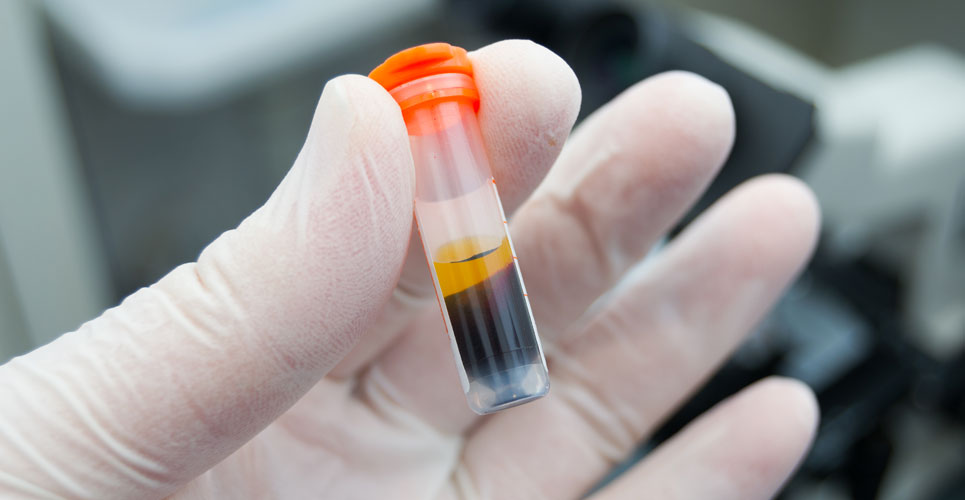 Use of ravulizumab for PNH extended to children

The use of ravulizumab for the treatment of paroxysmal nocturnal haemoglobinuria (PNH) has been extended to children weighing 10kg and above.

Paroxysmal nocturnal haemoglobinuria (PNH) is a rare, progressive and life-threatening stem cell disorder that is caused by mutation of the phosphatidylinositol glycan class A gene. This mutation leads to either a reduction or complete absence of the complement regulatory proteins CD55 and CD59. In patients with PNH, the absence of the protective CD55 and CD59, results in complement-mediated cell lysis and excessive destruction of red cells and intravascular haemolysis. The condition is characterised by haemolytic anaemia; bone marrow failure, thrombosis, hypertension and symptoms including dysphagia and abdominal pain. Data suggest a prevalence of 1 case per 100,000 individuals or 5 cases per million births and according to one study from 1995, the median age at which patients were diagnosed was 42 years and the median survival after diagnosis was 10 years.

There has been only one treatment approved for the management of PNH, eculizumab, a monoclonal antibody which is a complement C5 inhibitor and was approved by the EMA in 2007. Eculizumab is given as an intravenous infusion every two weeks and is associated with a rapid reduction in lactate dehydrogenase levels (which is a marker for haemolysis) and a reduced need for transfusion. By inhibiting C5, eculizumab prevents the intravascular haemolysis, anaemia and thrombosis associated with PNH. In fact, evidence suggests that treatment with eculizumab improves survival in patients with PNH to levels comparable age and sex-matched control patients. Ravulizumab is also a monoclonal antibody and exhibits high affinity binding to C5 and achieves sustained inhibition of complement-mediated haemolysis, improving symptom burden in patients with PNH.

Comparative studies with eculizumab have shown that ravulizumab results in transfusion avoidance in 73.6% of patients after 6 months of therapy. Furthermore, the drug has been found to be non-inferior to eculizumab and in this study, researchers found that switching from eculizumab, which is given every 2 weeks, to ravulizumab (given every 8 weeks), did not lead to deterioration of symptom control.

The Committee for Medicinal Products for Human Use (CHMP) has adopted a positive opinion recommending a change to the marketing authorisation for ravulizumab so that the drug can now be used in both adults and paediatric patients with a body weight of 10kg or above, with PNH. The drug is now indicated for those with haemolysis and clinical symptoms indicative of high disease activity and in patients who are clinically stable, after having been treated with eculizumab for at least 6 months.