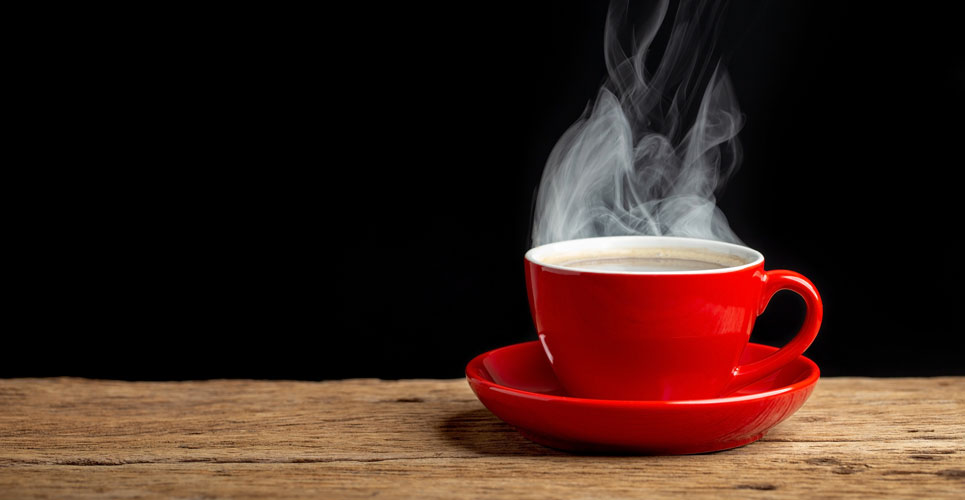 RELATED ARTICLES
Liver transplant does not appear to increase risk of mortality in COVID-19
Liver cancer deaths have tripled in past 20 years in England
Fastest growing health epidemic in Europe now affecting 1 in 4 people
Expert view: NAFLD – a ticking time bomb?
Hep C infections could be prevented worldwide by reducing transmission in people who inject drugs

Epidemiological studies have suggested that coffee has a dose-dependent protective effect on liver-related mortality.

Now a team from Monash University, Australia have suggested that increasing per capita consumption of coffee to more than two cups a day has the potential to avert hundreds of thousands of liver-related deaths.

Research suggests that coffee improves liver biochemistry and potentially slows progression to cirrhosis. Using data from the Global Burden of Disease, which included information from 112 countries, the researchers estimated that there were 1,240,201 deaths due to liver disease in 2016 among those older than 15 years of age.

The team calculated that if everyone drank more than two cups of coffee per day, the liver-related death rate would reduce by approximately half a million (524,413) and by drinking four or more cups per day, per capita, could avert up to 723,287 deaths.

However, estimates of lives saved varied by geographical region. For example, Europeans already drink more than two cups/day, hence the expected reduction in deaths would be lower. In contrast, populations in South-East Asia, Sub-Saharan Africa and Latin America have much to gain from drinking more coffee.

While these estimates were based on observational data, the authors called for further research to confirm the benefits and cost-effectiveness of coffee consumption on liver-related mortality.