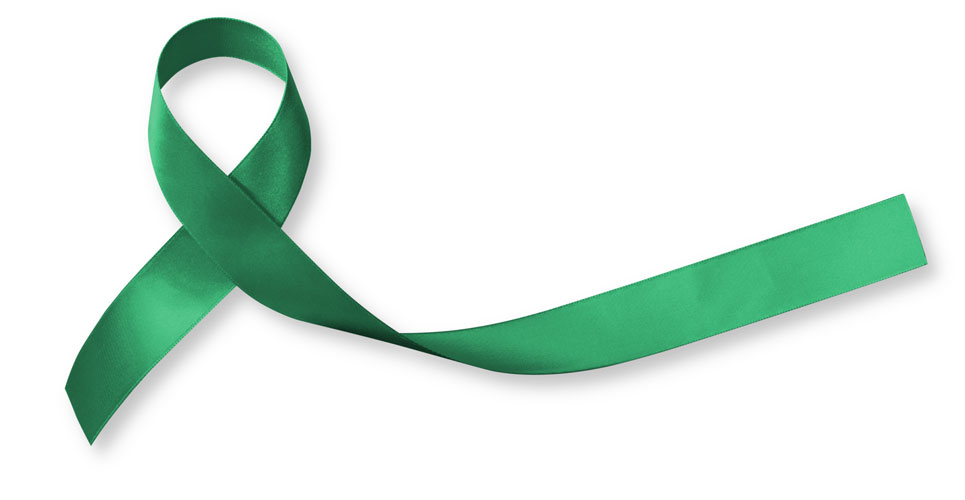 by aporter2
Published on 1 November 2019

Liver cancer deaths have tripled in past 20 years in England

More people are being diagnosed with and dying from liver cancer in England than ever before, according to new research presented at the 2019 NCRI Cancer Conference.

In 20 years, from 1997 to 2016, incidence and deaths from the most common form of the disease, hepatocellular carcinoma (HCC), have tripled and it is most common among the most deprived members of society.

Dr Anya Burton, a cancer epidemiologist at Public Health England, told the conference: “The incidence of hepatocellular carcinoma in England is increasing rapidly – it has tripled in the past 20 years. The presence of cirrhosis, particularly advanced cirrhosis, in many patients means treatment options are severely limited. Our findings highlight the urgent need to address prevention strategies for both liver disease generally and hepatocellular carcinoma specifically.”

Dr Burton and colleagues are part of the Hepatocellular Carcinoma UK / National Cancer Registration and Analysis Service (HCCUK/NCRAS) partnership that was created in 2017. NCRAS (part of Public Health England) collates and maintains data on tumours, patients, diagnosis and treatment of cancer, which the researchers are analysing through the partnership to undertake a wide range of research into this increasingly common cancer, including understanding regional variations in HCC. The current findings are for England, but the researchers are working with others in Scotland, Wales and Northern Ireland to produce UK-wide data.

They found that 62,125 cases of primary liver cancer (cancer that originates in the liver) were diagnosed in England between 1997 and 2016. Of these, 48% (29,906) were HCC, 38% intrahepatic cholangiocarcinoma (iCCA) and 14% were unspecified or other rare subtypes.

Dr Burton said: “Over the 20 years, rates of HCC have increased dramatically, but also tumour classification has improved. The proportions of the different types of liver cancer have changed during this time. In 1997 there was approximately one HCC case for every one iCCA case and 20% of tumours were unspecified. By 2016 there were 1.6 HCC cases for every one iCCA case and 11% of tumour were unspecified.”

Overall, 25% of HCC cases were from the most deprived fifth of the population; of these at least 58% of cases had cirrhosis and, of these, 42% had decompensated cirrhosis, the most severe form when the liver has developed so much scarring that complications set in.

Dr Burton said: “It is well known that HCC is more common in men than in women and the reasons for this are not well understood, but may be to do with the different distribution of factors that can increase the risk across the genders. This research does not seek to address this. For HCC, the average age at diagnosis was 68.4 years and 77.2% of cases were male. Common HCC risk factors, such as high alcohol consumption, injecting drug use and obesity, are more common in deprived populations, but this has not been examined in the current analysis. Further work planned within the partnership will seek to explore the distribution of risk factors in the HCC population.”

The researchers found that the majority of HCC patients did not receive specific anti-cancer treatment. The most common routes to diagnosis were emergency presentation (35%) and GP referral (30%), and less than half of patients were alive a year after diagnosis.

Mr Hassan Malik is chair of the NCRI Hepatobiliary workstream of the Upper Gastrointestinal Group and a consultant hepatobiliary surgeon at the University Hospital Aintree, Liverpool, UK. He was not involved in the research. He said: “The tripling of liver cancer in the past 20 years is extremely worrying and these data are a wake-up call to policy-makers and health providers that better prevention strategies are urgently needed. Although these new figures apply only to England, we know that alcohol, drug abuse and the resulting liver cirrhosis are even worse problems in Scotland and so HCC rates are likely to be higher.

“Prevention is always better than cure, and this is particularly the case for liver cancer, which is usually only detected in its advanced stages when it’s almost impossible to cure. This important piece of work may influence policy-makers in supporting additional resources for the prevention and treatment of all types of primary liver cancers.”