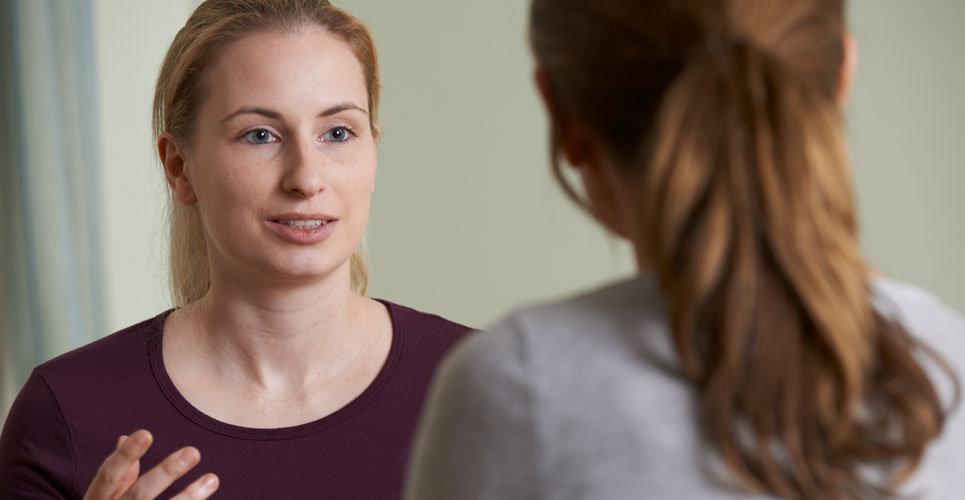 ASPIRE I and II trial data presented at ECNP

Positive results from two pivotal Phase III clinical studies to evaluate the efficacy and safety of esketamine nasal spray have been presented at the 32nd European College of Neuropsychopharmacology.

The double-blind, randomised, placebo-controlled, multicentre studies both met their respective primary efficacy endpoint, which was a reduction in depressive symptoms at 24 hours after the first dose, as measured by the Montgomery-Åsberg Depression Rating Scale (MADRS). In both studies, esketamine nasal spray 84mg plus standard of care (SOC) showed clinically meaningful and statistically significant superiority (p=0.006) over placebo plus SOC in rapidly reducing symptoms of major depressive disorder.

In the ASPIRE I & II trials, esketamine nasal spray plus SOC was generally well-tolerated with no new safety signals. The safety profile observed was consistent across the two Phase III studies in patients with major depressive disorder who have active suicidal ideation with intent, as well as previous studies of esketamine in patients with treatment-resistant depression. In the esketamine plus SOC group, the most common adverse events (≥10%), with a frequency of more than twice that of the placebo plus SOC group, were dizziness, dissociation, nausea, somnolence, vision blurred, vomiting, paresthesia, increased blood pressure and sedation.

In these studies, both esketamine plus comprehensive SOC and placebo plus comprehensive SOC resulted in improvement in severity of suicidality as measured by the revised Clinical Global Impression of Severity of Suicidality (CGI-SS-R) at 24 hours after the first dose. The treatment difference between the two groups on this secondary endpoint was not statistically significant. This may be due to the substantial beneficial effects of comprehensive SOC utilised in the clinical trial, including the impact of inpatient psychiatric hospitalisation in diffusing the acute suicidal crisis in subjects in both treatment groups.

The 456 patients who participated in the trials had moderate-to-severe major depressive disorder. More than 85% were rated by clinicians to be moderately to extremely suicidal. In order to safely and ethically conduct the study in this vulnerable patient population, all patients were treated with the comprehensive standard of care, which included initial hospitalisation and a newly initiated or optimised antidepressant regimen.

“These are the first global clinical studies in this severely ill patient population, who are typically excluded from antidepressant treatment studies,” said Husseini K Manji, MD, Global Head, Neuroscience Therapeutic Area, Janssen Research & Development, LLC. “At Janssen, we are committed to continued clinical research excellence that leads to discovery and development of new and more effective treatment options for people living with mental illnesses, including severe mood disorders. The esketamine nasal spray development program is a demonstration of that commitment and our recognition of the great unmet need among individuals with major depressive disorder who experience suffering from a serious, biologically based disease which has a significant negative impact on various aspects of life.”