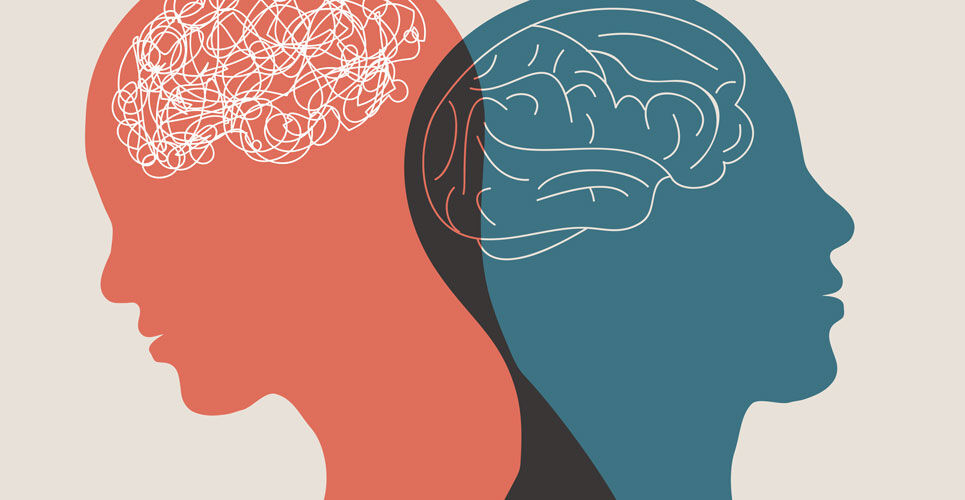 Use of sublingual dexmedetomidine in those with bipolar disorder, significantly reduced agitation scores, two hours after use compared to placebo. This was the finding from a randomised trial by researchers from Kansas University School of Medicine-Wichita, US.

The prevalence of bipolar disorder has increased over the last 30 years with one study finding that in 1990 there were 32.7 million cases globally and 48.8 million in 2013, representing a 49.1% increase in prevalent cases. Agitation is often seen in those with bipolar disorder during acute manic states, coinciding with increased energy levels and reduced need for sleep. In fact, a 2018 study found that patients with schizophrenia and bipolar disorder frequently reported experiencing agitation episodes which they defined most commonly as feeling uneasy, restless or nervous.

The management of patients with acute agitation or aggressive behaviour can pose a significant challenge to health-care providers, especially when presenting at an emergency department. When treatment is given, antipsychotics and benzodiazepines, either alone or in combination, have similar efficacy in producing sedation. Dexmedetomidine is an alpha-adrenergic receptor agonist and indicated as sedative agent used for performing awake intubation. However, whether it might represent an effective sedating agent for agitated bipolar patients is uncertain and was the aim of the present trial by the US team.

The researchers recruited patients with acute agitation associated with bipolar I or II disorder but regardless of polarity (i.e., manic, mixed features or just depressed). Individuals were enrolled if they had a score of 14 or more on the 5 items of the Positive and Negative Syndrome Scale excited component (PANSS-EC or PEC), which indicates mild agitation. The team employed two doses of sublingual dexmedetomidine; 180 mg, 120 mcg and individuals were randomised in a 1:1:1 fashion to either dose or matching placebo. Drugs were self-administered under the supervision of staff and if there was persistent or recurrent agitation, a repeat dose of 90 or 60 mcg could be given after two hours. The primary efficacy endpoint was the absolute change from baseline in the total PEC score after 2 hours. Overall clinical improvement after treatment with dexmedetomidine was assessed at 30 minutes and 1, 2 and 4 hours after the dose.

A total of 380 patients with a mean age of 45.6 years (54.8% women) were included and randomised to one of the three arms. The baseline mean PEC total score was 18.

A significant treatment effect in comparison to placebo, was observed 20 minutes after both doses of dexmedetomidine.

The authors concluded that in bipolar patients with mild to moderate agitation, both doses of dexmedetomidine significantly reduced agitation after 2 hours. They called for further studies to better understand the clinical importance of these observed effects.