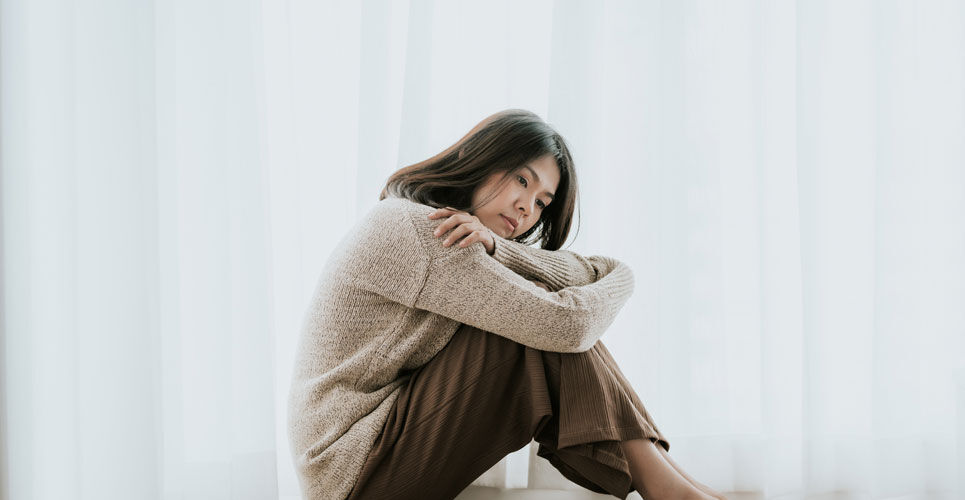 Share this story:
RELATED ARTICLES
Psilocybin-assisted therapy reduces heavy drinking days in alcohol use disorder
The role of pharmacy in optimising physical health in individuals with severe mental illness
Is it time to abandon the serotonin theory of depression?
Eszopiclone and lemborexant show favourable profile for management of insomnia
Cannabis use not linked to increased respiratory-related hospital visits

According to a press release by the manufacturer Axsome Therapeutics, the oral N-methyl D-aspartate (NMDA) receptor antagonist, auvelity (dextromethorphan-bupropion) is now approved by the FDA for use in the treatment of patients with major depressive disorder.

Major depressive disorder (MDD) is characterised by an individual who has a persistently low or depressed mood, anhedonia or decreased interest in pleasurable activities, feelings of guilt or worthlessness, lack of energy, poor concentration, appetite changes, psychomotor retardation or agitation, sleep disturbances, or suicidal thoughts. It is a highly prevalent condition with a 2020 systemic review of 63 articles identifying a lifetime prevalence of MDD ranging from 2 to 21%, with the highest rates found in some European countries and the lowest in some Asian countries. Treatment of MDD relies on the use of antidepressants such as selective serotonin re-uptake inhibitors though response rates to some drugs within this class such as citalopram only approach 50%.

Recent neuroimaging studies have demonstrated abnormalities in glutamatergic transmission in major depression which represents one of the major mediators of excitatory neurotransmission in the central nervous system. Furthermore, post-mortem data suggests that the NMDA receptor represents a target for novel antidepressants. Dextromethorphan is an antagonist of the NMDA receptor and a σ1 receptor agonist and it has been postulated that the drug exerts some of its antidepressant actions through σ1 receptors. Thus, both blockade of the NMDA receptor and agonism of the σ1 receptor modulate glutamate signalling in the central nervous system. The bupropion component of auvelity serves to increase plasma dextromethorphan concentrations by competitively inhibiting cytochrome P450 2D6, which is a major biotransformation pathway for dextromethorphan.

Two clinical studies have provided the necessary data to inform on the clinical effectiveness of auvelity. The first, GEMINI, randomised patients to either dextromethorphan-bupropion (45 mg/105 mg tablet, i.e., auvelity) or bupropion (105 mg tablet), once daily for the first 3 days and twice daily thereafter, for a total of 6 weeks. Both trials used the Montgomery-Åsberg Depression Rating Scale (MADRS) score to assess depression. The results from GEMINI showed that in patients with major depression, dextromethorphan-bupropion significantly improved depressive symptoms compared with bupropion after 6 weeks and was generally well tolerated. The second trial found that after 6 weeks, response rates (defined as a ≥ 50% decrease in MADRS score from baseline) at week 6 were 60.5% with dextromethorphan-bupropion and 40.5% with bupropion.

According to the press release, auvelity is a proprietary extended-release oral tablet and though currently the mode of action in depression remains unclear. Commenting on the FDA approval, Maurizio Fava, Psychiatrist-In-Chief, Department of Psychiatry, Massachusetts General Hospital, said ‘The approval of Auvelity represents a milestone in depression treatment based on its novel oral NMDA antagonist mechanism, its rapid antidepressant efficacy demonstrated in controlled trials, and a relatively favourable safety profile.’ They added that ‘given the debilitating nature of depression, the efficacy of Auvelity observed at one week and sustained thereafter may have a significant impact on the current treatment paradigm for this condition.’

To date, there is no information on when the EMA might review auvelity.