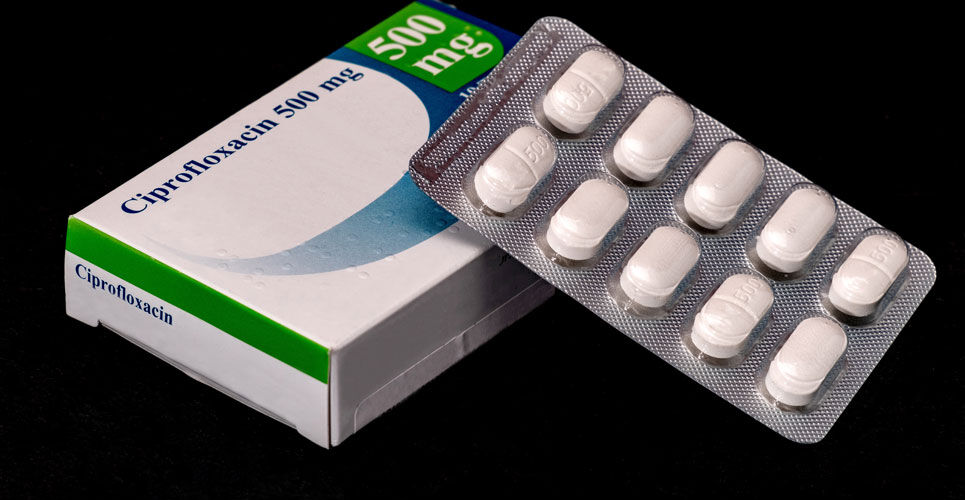 Short-term fluoroquinolone use does not result in a higher risk of either emergency department (ED) visits or hospital admission for suicidality when treating either pneumonia or a urinary tract infection (UTI) compared to other antibiotics. This was the main finding of an analysis using a national commercial US health insurance claims database by US researchers from Boston.

The safety of the fluoroquinolone antibiotics has been under the spotlight for many years. In 2016, the US food and Drug Administration (FDA) issued a safety announcement in which it was reported that as a class, the medicines were associated with disabling and potentially permanent side effects of the tendons, muscles, joints, nerves, and central nervous system that can occur together in the same patient. Serious potential central nervous system adverse effects listed by the FDA include anxiety, depression, hallucination, confusion and suicidal thoughts. Similarly in Europe, the Pharmacovigilance Risk Assessment Committee has also suggested that healthcare professionals should advise patients to stop treatment with a fluoroquinolone antibiotic at the first sign of a side effect involving muscles, tendons or bones or the nervous system, including suicidal thoughts.

But how common is suicidality among the general population of patients prescribed fluoroquinolone antibiotics particularly in the short-term, was the question posed by the US team in the present study. Equally important, was whether this risk of suicidality was sufficient to warrant either an ED visit or hospital admission and, if the risk was any higher than any clinically appropriate comparator drugs. The researchers focused on pneumonia and a UTI since fluoroquinolones are often used in the management of both indications. Several fluoroquinolones were analysed including ciprofloxacin, levofloxacin, moxifloxacin, gemifloxacin and ofloxacin. The researchers chose azithromycin and trimethoprim-sulfamethoxazole as comparator drugs for the pneumonia and UTI cohorts since these are commonly used alternatives for the two conditions. Participants were then matched 1:1 within each cohort. The study outcome of interest was suicidality which they defined as any hospital admission or emergency department visit and participants were followed-up for a maximum of 60 days after starting treatment.

Fluoroquinolone use and suicidality

Overall, 0.03% of both fluoroquinolone and azithromycin users were either admitted to hospital or an ED for suicidality during follow-up. Among the UTI cohort, an identical proportion (0.04%) of both fluoroquinolone and trimethoprim-sulfamethoxazole users experienced suicidality resulting in an admission or ED visit. There was no significant difference among the pneumonia (Hazard ratio, HR = 1.01, 95% CI 0.76 – 1.36) and UTI (HR = 1.03, 95% CI 0.91 – 1.17) cohorts. These findings were consistent across the different subgroups based on sex, age or with a history of mental illness.

The authors concluded that the use of fluoroquinolones was not associated with a higher risk of suicidality leading to an ED visit or hospital admission compared to either azithromycin or trimethoprim-sulfamethoxazole. However, they added the caveat that it was not possible to exclude a small increased risk or on suicidal thoughts that did not lead to either an ED visit or hospital admission.