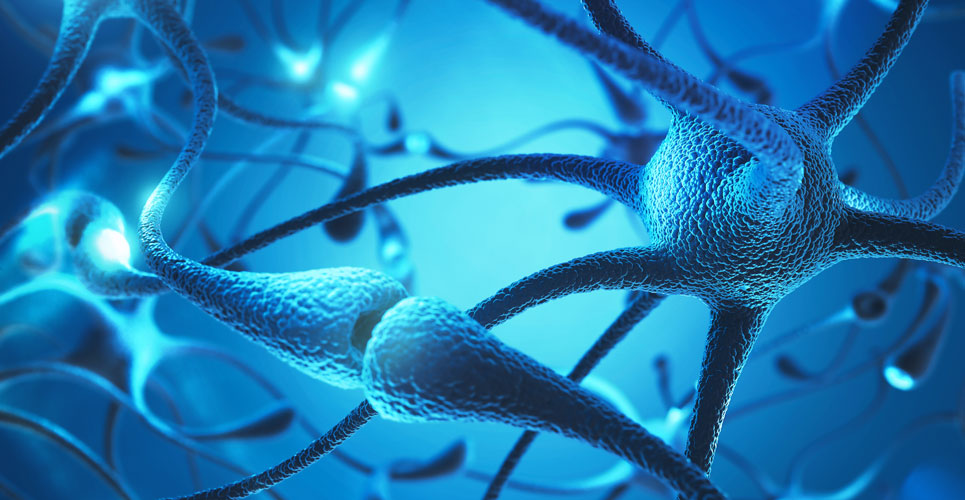 Individuals’ reactions to stress vary and are difficult to predict but researchers have identified a possible objective neurological measure of the stress response.

A mental health disorder has a hugely negative impact upon the wellbeing of an individual and one recognised precipitant is overwhelming and prolonged stress. Although some individuals appear prone to mental health problems such as depression and anxiety, others appear to be more resilient. While the neurobiological mechanisms responsible for stress and resilience are largely unknown, animal research points to that the locus coeruleus (LC) is an important region of the brain involved in the stress response. The LC is the major noradrenergic (NA) nucleus of the brain and the LC-noradrenergic (LC-NA) system has a wide range of projections throughout the central nervous system. In fact, hyper-responsiveness of the LC-NA system has been associated with posttraumatic stress disorder and the system has also been shown to mediate stress-induced anxiety. But whether it is possible to utilise LC-NA system responsiveness to predict how an individual is affected by stress in unknown and was the subject of an intriguing study by a team from the University of Zurich. The team recruited a group of medical students who were about to face their 6-month internship in an emergency department and which would expose them to real-life stresses. The researchers measured pupil dilation (which is a marker associated with LC-NA firing in the brain) and used magnetic resonance imaging of LC-NA responses and coupling with the amygdala, an area of the brain linked to emotional responses. Medical students were subjected to an emotional, conflict-related laboratory task which engages the arousal system in the brain and measurements of levels of depression and anxiety were taken at baseline and repeated after 3 and 6 months into their internship.

Findings
There was a predictable increase in both anxiety and depression scores over time compared to baseline although there was considerable inter-individual variability. Interestingly, the researchers observed that among those with the highest anxiety/depression scores, there was a higher level of LC-NA response and that there was a significant correlation between these two measures (r = 0.30, p = 0.018 with anxiety scores, r = 0.38, p = 0.004 for depression scores). Furthermore, the LC-NA responsiveness was also linked with up-regulation of the amygdala and greater pupil dilation.

The authors discussed how their findings indicated that greater activation of the LC-NA system is associated with elevated symptoms of both depression and anxiety after real-world stress. In addition, a lower activation of LC-NA system predicts resilience, in other words, less elevation of symptoms. The authors concluded on how their data has helped to elucidate the neural basis of stress resilience and could be used to diagnose and treat stress-related problems in the future.

Be in the know
Subscribe to Hospital Pharmacy Europe newsletter and magazine
Subscribe
Share this story:
RELATED ARTICLES
Stress linked to healing speeds
Advances in the treatment of nonsmall-cell lung cancer
Roche announce results of new trial
Management of myelosuppression in cancer patients
Get ready for stem cell pharmacies