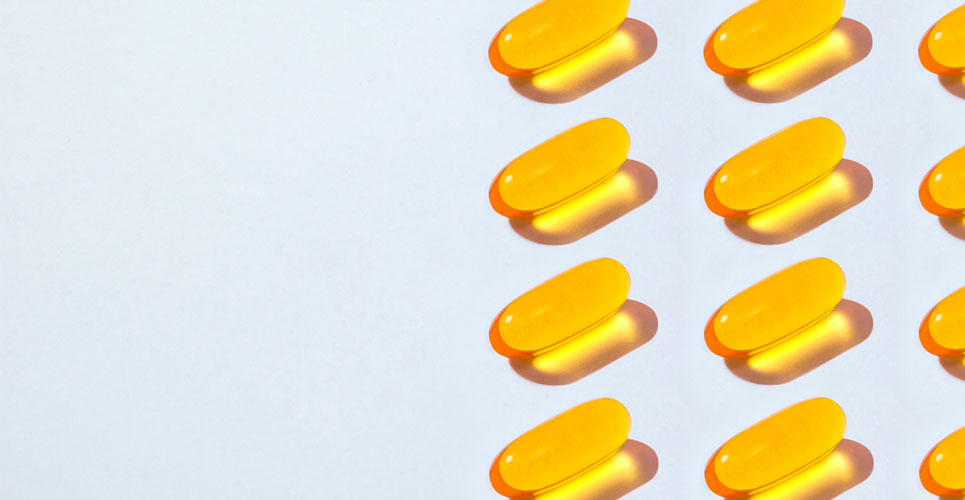 Long-term supplementation with vitamin D does not prevent depression

Although observational data have suggested an association between low levels of serum vitamin D and higher late-life depression, according to a new randomised trial, supplementing with vitamin D had no significant impact on the incidence and recurrence of depression.

The trial, by a team from the Department of Psychiatry, Harvard Medical School, Boston, recruited 18,353 adults (49.2% women) with a mean age of 67.5 years who had no evidence of depression at baseline and followed them for 5.3 years. They were randomised to either vitamin D3 (2000IU/day) and fish oils or placebo. There were two primary endpoints: risk of depression (or clinically relevant depressive symptoms) and longitudinal mood scores which were ascertained using the PHQ-8 scores, which ranged from 0 (least symptoms) to 24 (most symptoms).

The results showed that after 5 years, there were 609 cases of depression (or clinically relevant depressive symptoms) in the vitamin D3 groups and 625 in the placebo group. The adjusted hazard ratio was 0.97 (95% CI 0.87-1.09, p = 0.62). In addition, there were no significant differences the PHQ-8 scores. The authors were unable to explain their finding and noted the divergence from the observations data, which suggested that as vitamin D levels increased, the risk of depression decreased.

Interestingly, the authors did not make any reference to the effect of fish oils, even though those assigned to vitamin D were also taking a fish oil supplement.