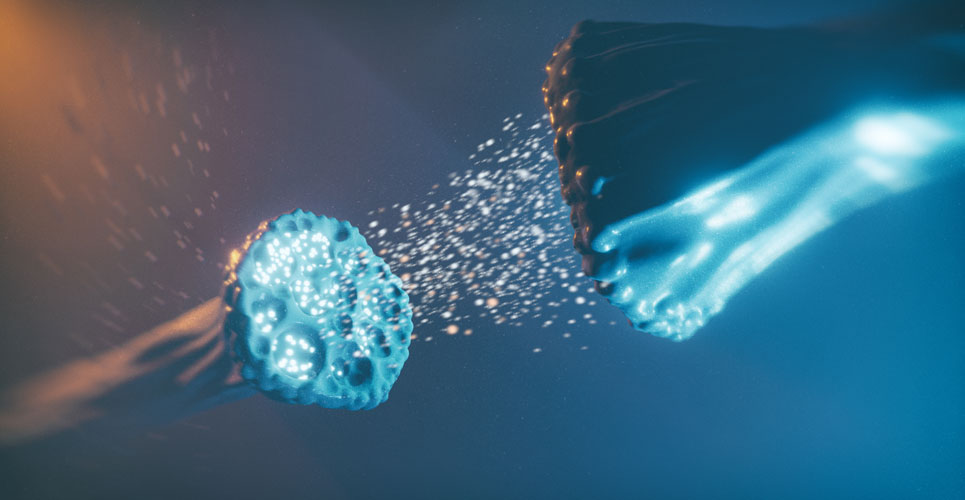 The CHMP has recommended approval for Spravato® (esketamine) nasal spray, in combination with a selective serotonin reuptake inhibitor or serotonin and norepinephrine reuptake inhibitor, for adults living with treatment-resistant major depressive disorder (TRD).

Patients are considered to have TRD if they have not responded to at least two different treatments with antidepressants in the current moderate to severe depressive episode.

The European marketing authorisation application was primarily based on safety and efficacy data from five Phase III studies in patients with TRD: three short-term studies, one randomised withdrawal and maintenance of effect study, and one long-term safety study. Data from these studies, which included more than 1600 esketamine-treated patients, demonstrated that treatment with esketamine nasal spray plus a newly initiated oral antidepressant, compared to a newly initiated antidepressant plus placebo nasal spray as an active standard of care comparator, was associated with a reduction in depressive symptoms, as early as day 2.

In the short term (1 month) study, approximately 70% of all esketamine-treated patients responded to treatment with a ≥50% symptom reduction. Furthermore, approximately half of all treated patients achieved remission, with few, if any, symptoms of depression, which is the ultimate treatment goal. This high degree of efficacy was maintained for the majority of patients and in the maintenance of effect study, continuous treatment with esketamine plus the oral antidepressant reduced the risk of relapse by 51% in patients who achieved stable remission, and by 70% among patients who achieved stable response, compared with oral antidepressants alone.

The safety of esketamine nasal spray was also evaluated in these five pivotal Phase III studies and one Phase II study, providing insights into the safety profile of esketamine when combined with an oral antidepressant, over the long-term. The data demonstrated a favourable risk/benefit profile, with sustained efficacy and no new safety concerns observed over a period of up to 52 weeks. The most commonly observed adverse reactions in TRD patients treated with esketamine were dissociation, dizziness, nausea, sedation, headache, vertigo, dysgeusia, hypoaesthesia, blood pressure increase, anxiety and vomiting. These side effects were generally mild-to-moderate, transient and happened on the day of dosing.

The CHMP positive opinion comes after the US Food and Drug Administration’s (FDA) approval of esketamine nasal spray in March 2019.13 It will now be reviewed by the European Commission and the final decision is anticipated in late 2019.

“We are pleased with CHMP’s opinion and their recommendation to approve esketamine nasal spray as a potential therapy for adults living with treatment-resistant major depressive disorder,” commented Husseini K. Manji, MD, Global Head, Neuroscience Therapeutic Area, Janssen Research & Development, LCC. “For decades there have been no new treatment options for these patients. Esketamine nasal spray represents a new way to manage TRD with a unique and novel mode of administration.”

“MDD affects approximately 40 million people across Europe and is the leading cause of disability worldwide. Of these people, about one third do not respond to currently available treatments,” says Allitia DiBernardo, MD, European Therapeutic Area Lead for Mood Disorders, Janssen-Cilag. “Janssen is committed to improving outcomes for patients with treatment-resistant major depressive disorder, and we look forward to bringing a new treatment option to people who need it most.”