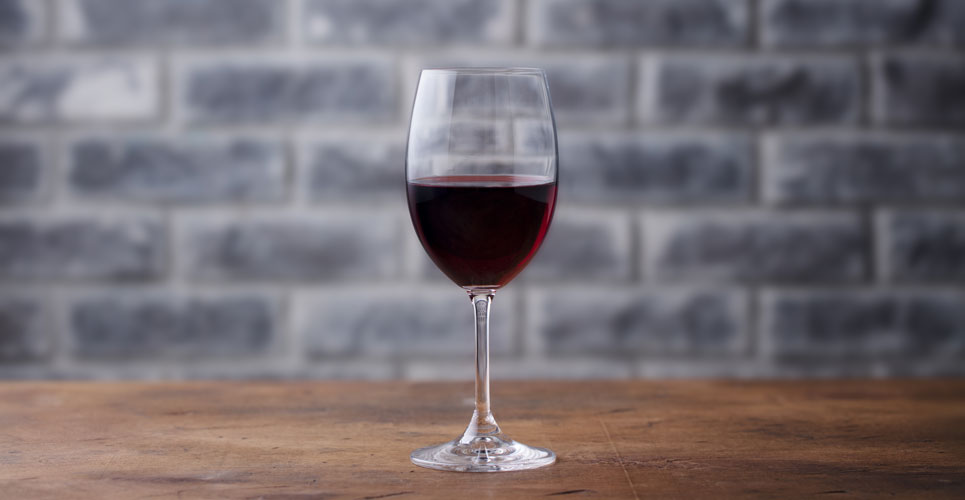 Small amounts of alcohol may help to ward off cognitive decline

New evidence from a US study in adults has suggested that regular consumption of small amounts of alcohol might help reduce cognitive decline.

The study by a team the University of Georgia, followed 19,887 adults who had undertaken cognitive function tests for mental status, word recall and vocabulary at least biennially from 1996 to 2008. Based on their cognition scores throughout the study period, participants were grouped into either a low or high trajectory. Alcohol consumption was categorised as never, former, low to moderate (<8 drinks per week for women and <15 drinks for men) or heavy (> 8 drinks for women and > 15 drinks per week for men).

The results showed that compared to the baseline group of “never” drinkers, low to moderate drinkers were significantly less likely to be associated with consistently low cognition scores (OR = 0.66, 95% CI 0.59 – 0.74. p < 0.001) and had a significantly lower rate of decline in cognitive scores over time. Alcohol consumption was found to have a U-shaped relationship with cognition scores with an optimal level of 10 to 14 drinks per week.

Interestingly the authors observed that these associations appeared to be stronger for white rather than black participants. Unfortunately, the authors were unable to explain the association between low to moderate alcohol consumption and cognition scores or the ethnic disparity.