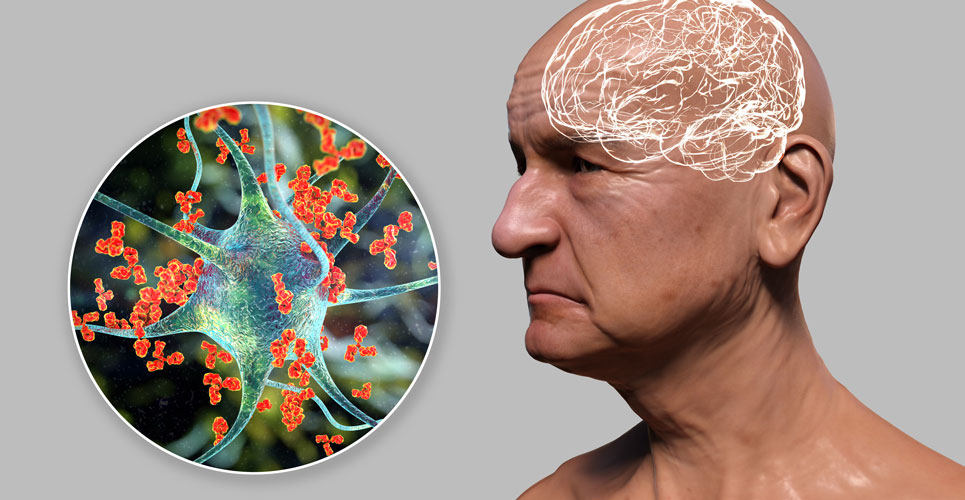 The synaptic density (SD) measured with positron emission tomography (PET) revealed a correlation with cognitive scores among patients with mild Alzheimer’s disease (AD), suggesting that a reduced synaptic density is associated with lower levels of cognition. This was the finding of a study by researchers from the Alzheimer’s Disease Research Unit, Yale University School of Medicine, Connecticut, US.

It was suggested in 1990 that in the brains of patients with AD, there was significant enlargement of the mean apposition length, which correlated with degree of synapse loss and that as synapse density declined, synapse size increased. This led to the idea that synaptic loss is an early and robust pathology in AD and the major structural correlate of cognitive impairment loss. The protein synaptic vesicle glycoprotein 2A (SV2A) is a molecule that is expressed in virtually all synapses and located in vesicles at presynaptic terminals. With the use of the synaptic vesicle glycoprotein 2A (SV2A) radio-ligand, [(11)C]UCB-J in combination with PET scanning, it has become possible to quantify synaptic density in the living human brain.

For the present study, the US team used PET scanning with [(11)C]UCB-J to examine the relationship between synaptic density and cognitive performance in patients with early AD. For inclusion in the study, participants were required to have a clinical dementia rating global score, of 0.5 to 1, which is indicative of mild disease. In addition, they needed a Mini-Mental State Examination (MMSE) score of < 26 which reflects a mild level of cognitive impairment. For comparative purposes, the researchers scanned a group of individuals with normal cognitive function. Validated cognition tests were used to assess performance in verbal memory, language, executive function, processing speed and visuospatial ability. The primary analysis was to investigate the association between global synaptic density in a composite of AD affected brain regions and global cognition with the AD group and the analysis performed using regression analysis.

A total of 64 individuals with a mean age of 70 years, were recruited, 45 with AD or mild dementia and 19 who were cognitively normal. Neuropsychological testing was undertaken an average of 1.6 weeks after the synaptic scans.

Using regression models with synaptic density as a predictor and global cognition as the outcome, there was a significant relationship (R squared = 0.38, p = 0.001). In addition, SD was also a significant predictor of performance in all five cognitive domains: language, executive function, processing speed, visuospatial ability and verbal memory.

As a result of their findings, the authors concluded that their data confirmed a significant association between synaptic density and cognitive performance, adding how this correlation extends to the mild and prodromal stages of AD. They also suggested that synaptic imaging could serve as a potential surrogate biomarker for use in trials since it correlated with clinical measures.