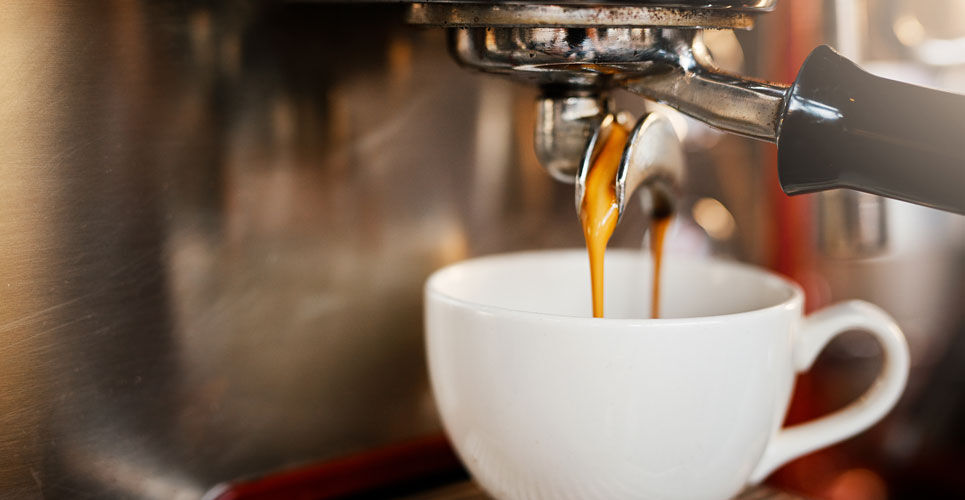 A higher intake of coffee might be considered an important dietary intervention to protect against the development of incident acute kidney injury (AKI). This was the conclusion by US researchers who analysed data from the Atherosclerosis Risk in Communities (ARIC) study, a prospective cohort study designed to investigate the aetiology of atherosclerosis and its clinical sequelae and variation in cardiovascular risk factors, medical care, and disease by race, sex, place and time.

Coffee is a widely consumed beverage that appears to be associated with several health benefits. In a 2017 umbrella review of coffee’s health benefits, it was concluded that the drink produces a large reduction in risk for several health conditions, particularly after consumption of three to four cups a day. Furthermore, a 2019 study, found that a higher coffee intake (> 3 cups/day) was associated with a 21% lower risk of hospitalisation for liver-related hospitalisations. A higher coffee intake has also been shown to be associated with a lower risk of type 2 diabetes which is an important precursor to chronic kidney disease and in fact, a greater intake of coffee does appear to be associated with a reduced risk of incident chronic kidney disease. This suggests that the drink might potentially reduce the risk of progression of kidney disease although whether consumption of coffee is associated with a reduced risk of incident acute kidney injury is currently uncertain and was the subject of the present study.

Using data from the ARIC study, which includes over 14,000 participants aged 45 to 64 years, the US team categorised self-reported levels of coffee intake as never; almost never (< 1 cup/day), 1 cup/day, 2 to 3 cups/day and > 3 cups/day. Incident cases of acute kidney injury (AKI) were defined as requiring hospitalisation during the follow-up period. Other participant data collected included demographics, co-morbidities including diabetes, alcohol intake and smoking status. Hazard ratios were calculated based on a comparison with those who reported never consumed coffee and models fully adjusted for covariates such as co-morbidities, age, gender etc.

The authors concluded that a higher coffee intake was associated with a lower risk of incident AKI and called for larger studies to investigate the effects of coffee consumption on kidney perfusion in those with impaired kidney function at high risk for AKI.