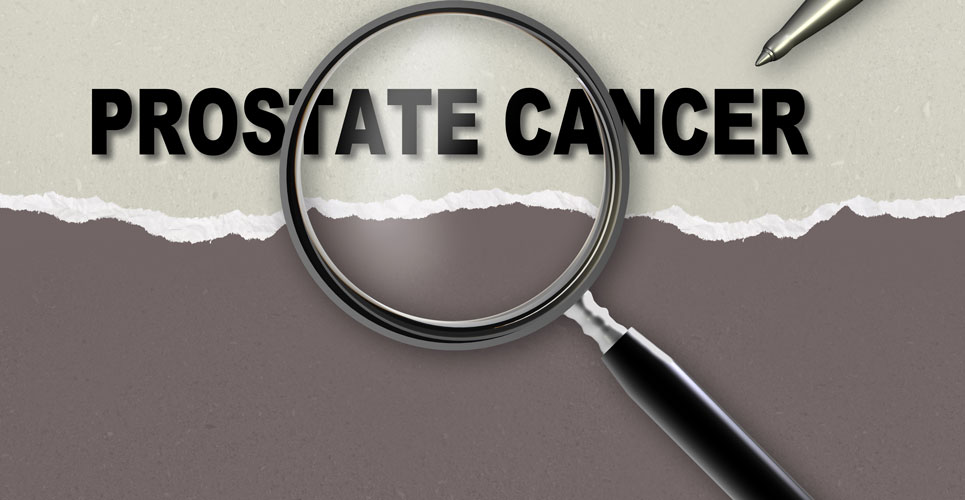 An AI software system for the identification of areas on a prostate biopsy image with a high likelihood of cancer as received FDA approval.

The second most common cancer in men is cancer of the prostate for which there were 1.3 million new cases recorded in 2018. The confirmation of prostate cancer can only be achieved via biopsy and subsequent examination of slides (which are normally digitalised) from the biopsy. The FDA in the US has now approved the first artificial intelligence (AI) software for in vitro diagnostic detection cancer in prostate biopsies. The software is designed to identify an area of interest on the prostate biopsy image with the highest likelihood of being cancerous. This alerts the pathologist if this particular area of concern has not been noticed on their initial review and can therefore potentially assist them in their overall assessment of the biopsy slides.

The AI system approved is Paige Prostate and it is anticipated to increase the number of identified prostate biopsy samples with cancerous tissue and ultimately save lives. The FDA approval was based on a study of Paige Prostate undertaken with three pathologists. In the study, which was conducted in two phases, each pathologist was required to assess 232 anonymised whole slide images and asked to dichotomise these as either cancerous or benign, with only 93 slides (40%) that were in fact cancerous. In the first phase, the pathologists assessed the scans alone, whereas in the second phase, 4-weeks later, the same scans were reviewed but this time using the AI software, Paige Prostate.