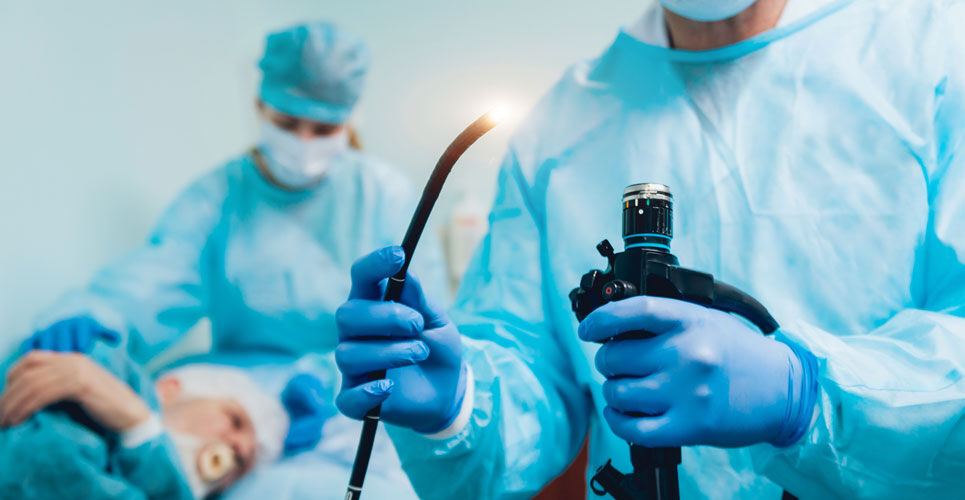 Screening endoscopy undertaken in women before 50 years of age, is linked with a 55% lower risk of being diagnosed with colorectal cancer (CRC) at age 55 according to the findings of a prospective cohort study of US women.

The International Agency for Research on Cancer reports on how in 2020, there were almost 2 million colorectal cancer diagnoses and nearly one million deaths, making it the third most commonly diagnosed cancer type in the world. Fortunately, US data suggest that incidence rates among those of screening age have decreased, but that among individuals under 50 years of age, the incidence rate has actually increased by approximately 2% between 2011 and 2016. According to the American Cancer Society, screening for CRC is associated with a significant reduction in CRC incidence and CRC-related mortality and have consequently recommended that adults aged 45 years and older with an average risk of CRC should undergo regular screening. In addition, long-term follow studies suggest that screening endoscopy is associated with a reduced colorectal-cancer mortality.

Nevertheless, there is limited data on the value of screening endoscopy in younger patients and so for the present study, the US researchers turned to information collected as part of the Nurses’ Health Study II, largely because women in this prospective registry were aged 26 to 45 at enrolment and this provided an opportunity to examine any potential associations between the age of screening endoscopy and the development of CRC. Using 1991 as the baseline, as this was the first year when questions about screening endoscopy were included in the study, participants were asked in subsequent questionnaires, if they had undergone sigmoidoscopy or colonoscopy in the past two years and the reason why this has taken place.

The researchers set the primary endpoint was overall CRC incidence although the researchers included the incidence of younger-onset CRC (diagnosed before age 55) and CRC mortality as secondary outcomes.

Screening endoscopy and development of CRC

A total of 111,801 women with a median of 36 years at enrolment were included in the analysis and followed for 26 years, during which time, 519 incident cases of CRC were documented. Compared to women who underwent screening endoscopy age 50 or later, those who underwent screening before age 45 were more likely to have a family history of CRC.