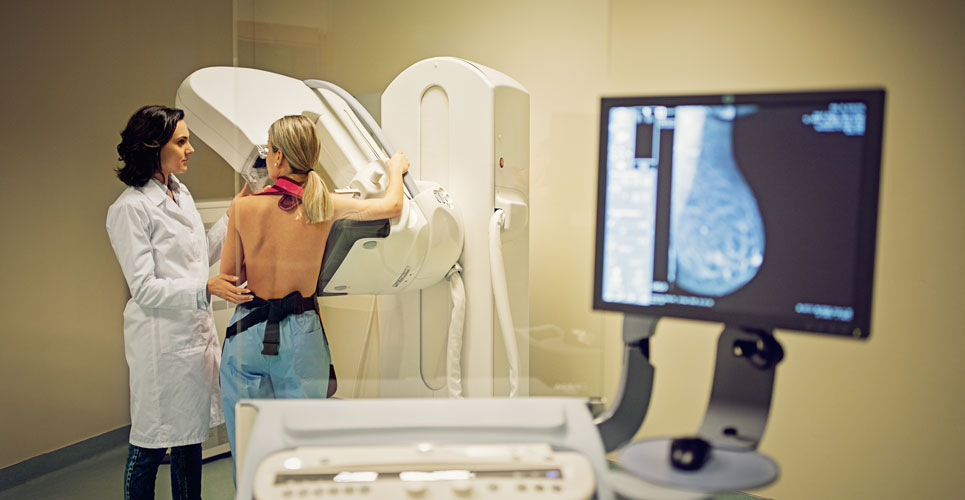 The use of aromatase inhibitors leads to a greater reduction in the risk of breast cancer recurrence in premenopausal women with ovarian suppression compared to tamoxifen. This was the key finding of a meta-analysis of individual patient data from randomised trials undertaken by a team from the Early Breast Cancer Trialists’ Collaborative Group, based in Oxford, UK.

In a 2011 analysis of 20 trials which included over 21,000 women, it was concluded that 5 years of adjuvant tamoxifen safely reduces 15-year risks of breast cancer recurrence and death. Moreover, aromatase inhibitors such as anastrozole, exemestane or letrozole, which block the conversion of androgens into oestrogens, have also been found to reduce recurrence rates of breast cancer by about 30% compared with tamoxifen in postmenopausal women. However, whether this class of drugs produce a similar and greater reduction in risk among premenopausal women with early-stage oestrogen receptor positive breast cancer and ovarian suppression is unclear.

In the present study, the UK team undertook a meta-analysis of individual patient data from randomised trials in which an aromatase inhibitor was compared with tamoxifen for between 3 and 5 years in premenopausal women and who were receiving ovarian suppression with goserelin, triptorelin or ablation. Data were collected on patient’s baseline characteristics including age, use of chemotherapy, body mass index, tumour grade, involvement of lymph nodes etc. The the primary outcome was recurrence of invasive breast cancer, breast cancer mortality, death but without cancer recurrence and all-cause mortality. In addition, they set pre-specified investigations for any recurrence, distant recurrence and mortality during years, 0 – 1, 2 – 4, 5 – 9 and greater than 10 years.