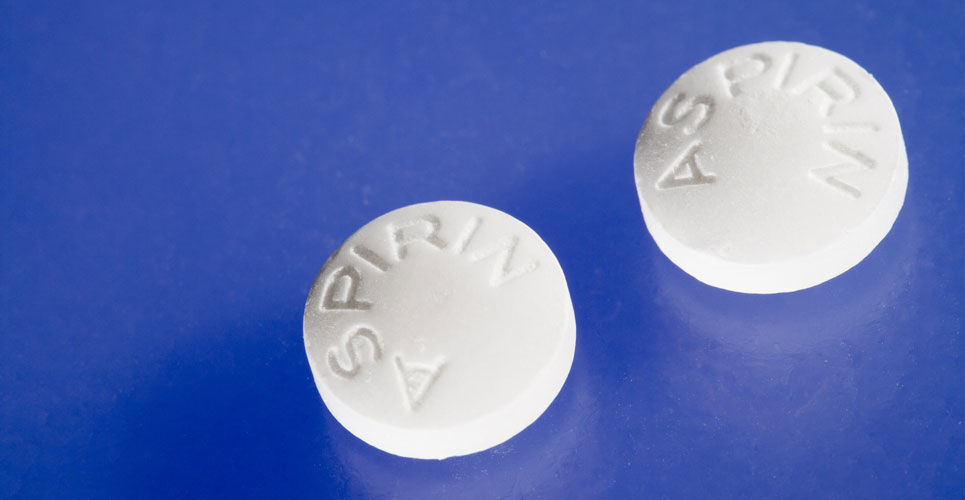 Aspirin use in women with breast cancer who did not achieve nodal clearance after neoadjuvant chemotherapy, had a significantly improved 5-year distant metastases free survival according to the findings of an analysis presented at the World Cancer Congress in Geneva, 2022 by researchers from University of Texas Southwestern, Dallas, US.

Breast cancer affects a huge number of women with data from the World Health Organisation suggesting that globally in 2020, there were 2.3 million diagnoses and 685 000 deaths. However, survival depends to a large extent on how far the disease has spread. For example, where localised, 5-year survival is 99% but if the disease has become more widespread, survival drops to 29%. Triple negative breast cancer is a particularly aggressive form of the disease such that if this form becomes metastatic, 5-year survival reduces to 12%. In a 2017 small study of 65 patients with triple negative breast cancer and stage II or III disease, researchers found that use of anti-platelet agents such as aspirin, led to significant improvements in 5-year disease-free survival and distant metastases rate. In addition, other work in patients with high-risk prostate cancer has also shown that aspirin use led to improved overall survival.

A pathological complete response (pCR) is where there is complete eradication of invasive carcinoma, for example, from breast and axillary lymph nodes as well as within blood or lymph vessels. This measure has been proposed as a surrogate endpoint for prediction of long-term clinical benefit, such as disease-free survival, event-free survival and overall survival. In fact, one analysis suggests that breast cancer patients who achieve pCR after neoadjuvant chemotherapy had a 64% lower risk of death compared to those who had residual disease at the time of surgery.  Furthermore, a higher residual cancer burden disease is significantly associated with worse event-free survival. Nevertheless, whether aspirin use in patients with residual disease confers any benefits is uncertain and was examined in the present study.

Researchers retrospectively identified patients without a pCR and with residual node disease after neoadjuvant chemotherapy and focused on the effect among those prescribed aspirin. The outcomes of interest were overall survival (OS), disease-free survival (DFS) and distant metastases-free survival (DMFS) using Kaplan Meier analysis and logistic regression.

Aspirin use and survival outcomes