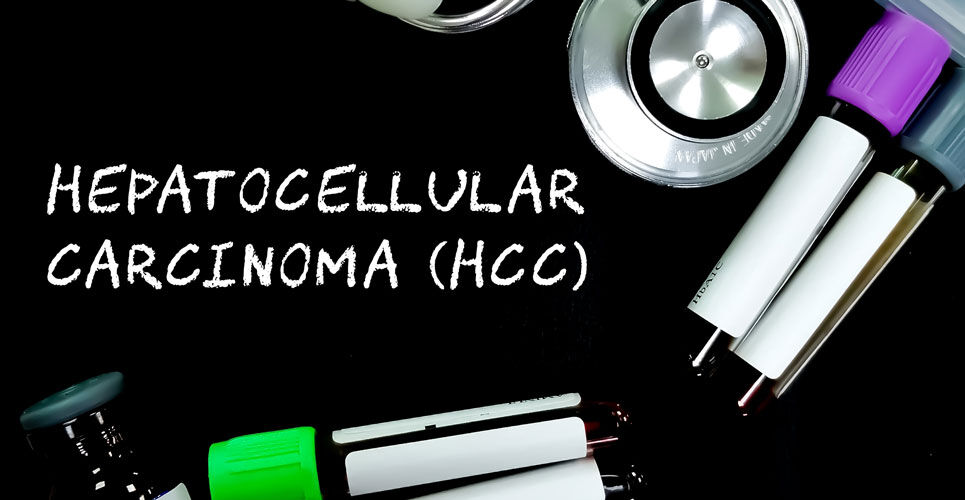 The development of atezolizumab anti-drug antibodies during treatment with atezolizumab for hepatocellular carcinoma results in both a worse progression-free and overall survival according to the findings of a prospective cohort study by Korean researchers.

Hepatocellular carcinoma (HCC) is the most common form of liver cancer and globally, in 2020 there were an estimated 900,000 new cases and a similar number (830,180) of deaths. Early stages of the disease can are curable by resection, liver transplantation, or ablation although more than 80% of patients with HCC present for treatment at an unresectable stage and research suggests that in patients with unresectable hepatocellular carcinoma, atezolizumab combined with bevacizumab has proven to be an effective therapy. Nevertheless, a recognised problem with immune checkpoint inhibitors, is the development of anti-drug antibodies (ADAs) which can cause a decrease in the amount of drug available, resulting in some cases in decreased anti-tumour activity and a consequent impact on clinical outcomes. According to an analysis of data from ≈ 4500 patients from 12 clinical trials across different tumour types, treatment settings, and dosing regimens, atezolizumab anti-drug antibodies developed in approximately 30% of patients although this ranged from 13-54%. Fortunately, however, the authors also reported that ADAs only increased atezolizumab clearance by 9%. Nevertheless, much less is known about the impact of atezolizumab anti-drug antibodies outside of the clinical trial setting. As a result, in the present study, the Korean researchers examined the clinical and immunological association of highly elevated ADAs, 3 weeks after starting atezolizumab and bevacizumab therapy in patients treated for advanced HCC.

The researchers conducted their study with two cohorts: an initial discovery cohort who were treated at a single centre and a validation cohort from 4 other centres. Patients were all at least 20 years of age with locally advanced or unresectable HCC and who had received no prior therapy. Blood samples were collected before the first administration of atezolizumab and which served as a baseline measurement and then again before the second dose (C2D1), three weeks later. The researchers assessed the atezolizumab ADA positivity rate and treatment outcomes.

When compared to baseline levels, atezolizumab ADAs were elevated at C2D1 (median values 45.95 vs 0 ng/ml, p < 0.001). Not all patients developed ADAs although this developed to a greater extent in those with progressive disease.

When the researchers examined the clinical outcomes according to ADA status at C2D1, those with the highest atezolizumab ADAs had a lower response. For example, those with high ADA levels at C2D1 in the validation cohort, had a worse progression-free survival (hazard ratio, HR = 2.52, 95% CI 1.27 – 5.01, p = 0.006) and a worse overall survival (HR = 5.81, 95% CI 2.70 – 12.50, p = 0.001) compared to patients with low ADA levels. In fact, those with higher ADAs had a reduced serum atezolizumab levels as well as other impaired markers e.g., CD8-positive T-cell proliferation.

The authors concluded that highly elevated atezolizumab ADAs may be associated with poor clinical outcomes in patients with advanced HCC by reducing atezolizumab exposure and an attenuated anti-cancer drug efficacy.