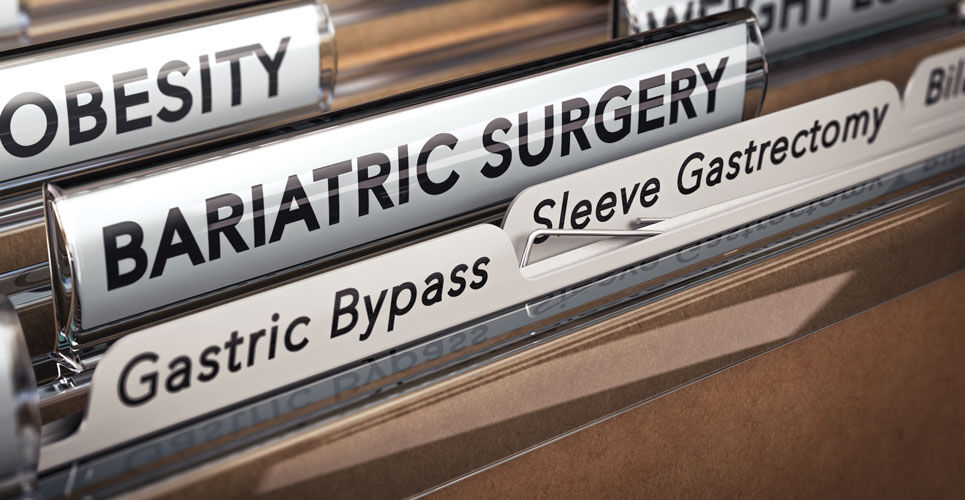 Patient who underwent Bariatric surgery have a significantly reduced incidence of obesity-related cancers as well as cancer-related mortality according to the findings of a cohort study by a team of US researchers.

A body mass index (BMI) over 25 is classed as being overweight whereas when an individual’s BMI exceeds 30, they are deemed to be obese. According to the World Health Organisation, in 2016, globally, 1.9 billion adults were classed as overweight and 650 million obese. Moreover, obesity has been found to be associated with greater overall mortality in patients with cancer.

One of the most effective weight loss strategies is surgery and in one follow-up study after a Roux-en-Y gastric bypass, the mean weight loss change from baseline was 35 kg at 12 years. It is likely therefore, that a reduction in weight would also reduce the risk of developing an obesity-related cancer in the future. However, the evidence to data supporting this premise is limited though one study in patients who underwent bariatric surgery found that after a mean follow-up of 12.5 years, total cancer incidence was significantly lower in the surgical group compared to controls. Despite this positive finding, a limitation of the study was the absence of a matched control group, particularly in relation to possible cancer risk factors such as smoking history. Consequently, there remains some uncertainty over whether weight loss can reduce the risk of cancer.

For the present study, the US team undertook the Surgical Procedures and Long-term Effectiveness in Neoplastic Disease Incidence and Death (SPLENDID) trial, which was a retrospective, observational, matched, cohort study in adults with obesity who either underwent bariatric surgery or who received usual care (i.e., no surgery). Participants were included if they had a BMI of between 35 and 80 and underwent either Roux-en-Y gastric bypass (RYGB) or sleeve gastrectomy (SG). The primary endpoint of the study was the first occurrence of 1 of 13 types of obesity-associated cancers including oesophageal adenocarcinoma, renal cell carcinoma, colon, rectum, liver and pancreatic cancer. As a secondary endpoint, the team considered the incidence of all types of cancer and cancer-related mortality.

Participants were followed-up for a median of 6.1 years, during which time 96 patients in the bariatric surgery group and 780 in the control group developed one of the obesity-related cancers, giving an incidence rate of 3 vs 4.6 events (surgery vs control) per 1000 person-years.

Based on these findings, the authors concluded that bariatric surgery is associated with a significantly lower incidence of obesity-associated cancer and cancer-related mortality.

Citation
Aminian A et al. Association of Bariatric Surgery With Cancer Risk and Mortality in Adults With Obesity JAMA 2022