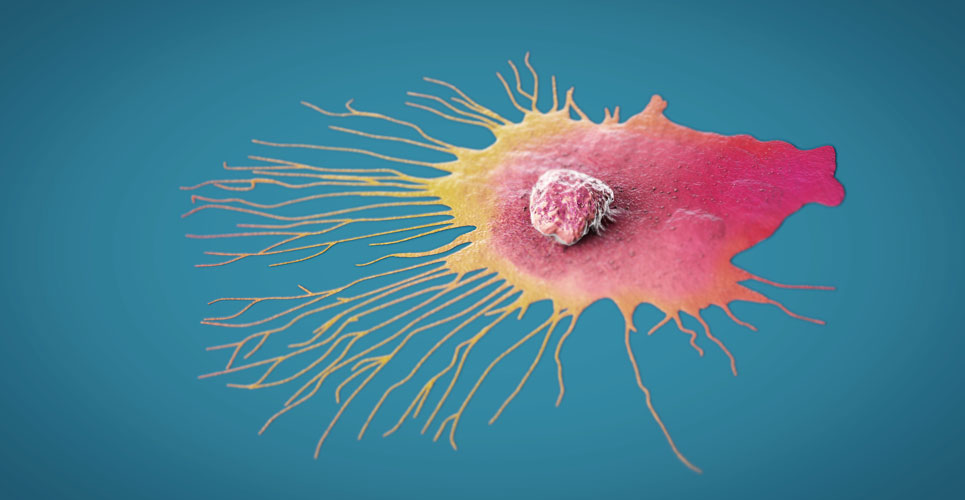 According to the latest estimates, female breast cancer now surpasses lung as the most common cancer across the globe but the latter still leads to more deaths.

Across the globe, cancer is one of the leading causes of death and according to data from the World Health Organization in 2019, it was the first or second leading cause of death among people before the age of 70 in 112 of 183 countries. The reason behind cancer’s prominence as a cause of death, can be partly explained by declines in mortality from either stroke or coronary heart disease.

In an analysis of the latest information, a group of US and French researchers from the International Agency for Research on Cancer, analysed the prevalence and mortality statistics that are currently available. They also made projections of the future potential incidence of cancer with the important caveat that their analysis does not take account of the impact of COVID-19. Consequently, the researchers felt that future projections may well underestimate the actual incidence of cancer because of the current delays in screening and number of people receiving treatment. Data were sourced from the Global Cancer Observatory which includes information collected from 185 countries on 35 cancers as well as patient demographics.

Findings
According to the international registry, there were an estimated 19.3 million new cancer cases and 10 million deaths reported in 2020. Globally and for both sexes, over a half of all deaths (58.3%) occurred in Asia which includes approximately 59.5% of the world’s population. European cancer cases accounted for under a quarter (22.8%) of the total and 19.6% of all deaths. Though female breast cancer accounted for the highest number of all cancers (11.7%) and 6.9% of all new deaths, it was closely followed by lung cancer (11.4% of cases) but with the highest proportion of deaths (18%). In addition, for both sexes, the 10 most prevalent cancers accounted for greater than 60% of all newly diagnosed cases and more than 70% of cancer deaths. Based on current trends, the authors estimated that there would be 28.4 million new cancer cases in 2040 which represents a 47% increase from the current 19.3 million cases. In addition, they also noted changes in prevalence and risk between developing and developed nations. For example, it was shown that in developing continents such as Africa, the cumulative risk of cancer death among women has increased and is now broadly comparable to women in North America and in the highest income European countries, reenforcing the need for a global escalation of effort to control the disease.