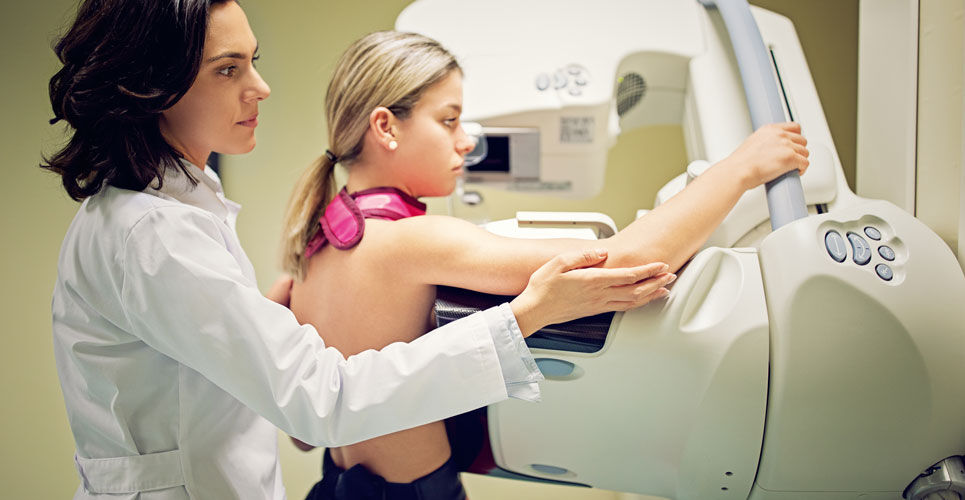 A study by researchers from the Division of Biostatistics, Department of Public Health Sciences, University of California Davis School of Medicine, California, US, concluded that women undergoing breast tomosynthesis screening over a 10-year period experienced a lower cumulative probability of receiving at least one false-positive result compared with conventional mammography.

Screening for breast cancer, even among asymptomatic women, enables the early detection of cancer which is easier to treat than later-stage disease and has a higher probability of survival. Breast cancer screening with mammography while helping to identify cancer, is always associated with the risk of a false positive result. In fact, one 10-year study found that one third of women screened had an abnormal test result that required additional evaluation, even though no breast cancer was present. Other data suggest that that false positive rate is 12% and while intuitive that the absence of a cancer diagnosis is a relief to women, false-positive findings on screening mammography cause long-term psychosocial harm.

Digital breast tomosynthesis, which approximates a 3D mammogram of the breast, has been found to improve on the cancer detection rate and reduce recall compared with the more conventional 2-D mammogram. However, effective screening requires that women have many examinations over a period of years and for the present study, the US team wanted to estimate the probability of women receiving at least 1 false-positive result after 10 years of screening with breast tomosynthesis compared to traditional mammography. They looked at data held within mammography registers covering the period 2005 to 2018 and collected data on self-reported information, and the time since the last mammogram, from questionnaires. The primary outcomes of interest were false-positive recall, false-positive short-interval follow-up and false-positive biopsy recommendations. The researchers also compared the two approaches based on whether the screening was annual or biennial.

The authors calculated that for annual screening the 10-year cumulative probability of at least 1 false-positive with tomosynthesis was 49.6% compared to 56.3% with mammography (difference = -6.7%, 95% CI -7.4 to -6.1) for recall. The cumulative probability of a false-positive for biennial screening was also lower with tomosynthesis compared to mammography (35.7% vs 38.1%).

The researchers concluded that breast tomosynthesis screening led to modest reductions of 2.4% for biennial and 6.7% for annual screening but added how in practise, these percentages equated to thousands of individuals in absolute terms.