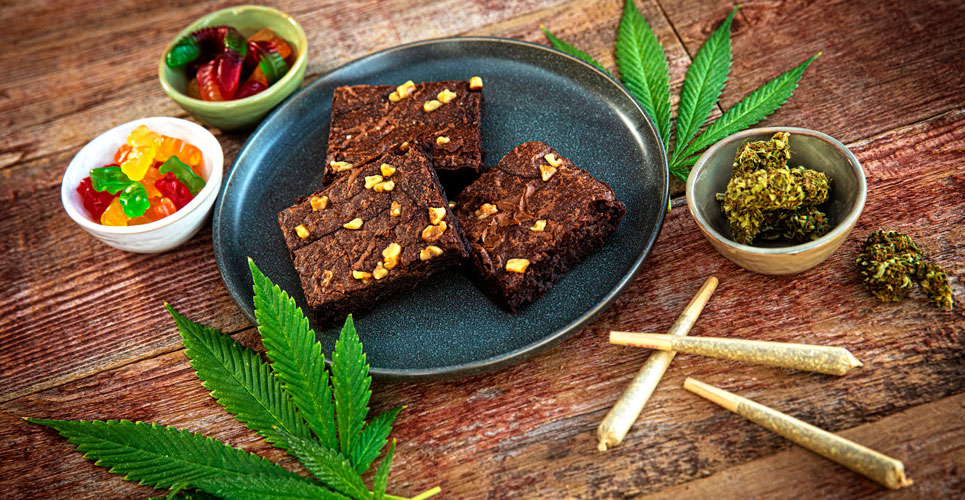 Cannabis use common for symptom relief in women with breast cancer

Use of cannabis to relieve symptoms in women with breast cancer was reported by 42% of those surveyed by a US online health group.

In an anonymous survey by members of the online support group, Breastcancer.org, Pennsylvania, US, cannabis (CB) use was reported by 42% of women with breast cancer for the relief of symptoms. The use of medicinal CB among those with cancer is not uncommon and has previously been reported by nearly a quarter of respondents with a range of different cancer and mostly for pain relief. In addition, another study reported on how 1 in 5 patients of those with cancer admitted to taking CB during chemotherapy. Although in the US, federal law states that the possession of cannabis is illegal, except within approved research settings, as of May 2021, 36 states and four territories allow for the medical use of cannabis products and in many cases, this can be for cancer.

In the present study, researchers developed a survey to examine use of cannabis among members of the support group. The survey was posted online and members invited to participate through messaging boards, social media and email newsletters. The questionnaire was designed to collect not only participant demographics but information on women’s use of cannabis such as reasons for use, timing of use in relation to therapy, e.g., before, during or after treatment, products used, sources and perceptions of the safety of cannabis.

Completed and usable surveys were returned by 612 participants with a mean age of 57 years. Overall, 64% of respondents reported being very or extremely interested in the medicinal use of cannabis, with the most common source of information being websites (67%) and family and friends (56%). However, only 39% had discussed the use of CB with their physician.

Overall, 42% (257/612) of women reported having used cannabis although only 23% (58) specifically cited that their was for medical purposes, with the remainder using it both medically and for recreational purposes. Among these 257 respondents, 79% had used CB alongside conventional treatment and 54% reported using it after the completion of therapy. The most common reasons for taking cannabis were for the relief of pain (78%), insomnia (70%), anxiety (57%), stress (50%) and nausea/vomiting (46%). Moreover, 75% believed that CB was extremely or very helpful, at relieving their symptoms. However, of more concern, was how 57% of those using cannabis stated that this was because they found no other way of treating their symptoms and that 49% said that they were using CB in the belief that it could treat their cancer.

Interestingly, 78% of respondents somewhat or strongly agreed, that cannabis should be viewed similarly to other plant-based medicines with 71% stating that the benefits of cannabis outweighed its risks.

The researchers commented that the use of CB during therapy was a concern, given the limited data available on interactions. In addition, they suggested that medical providers should discuss the risks and benefits of using CB in those with cancer.

Weiss MC et al. A Coala-T-Cannabis Survey Study of Breast Cancer Patients’ Use of Cannabis Before, During, and After Treatment. Cancer 2021