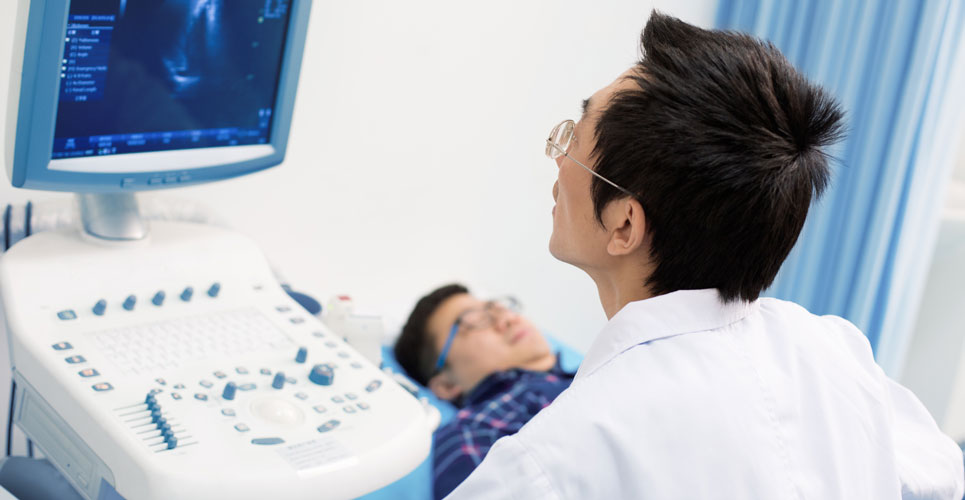 The use of focused ultrasound to control CAR-T cells led to suppression of solid tumours and mitigated off-target activity in mice.

Cancer treatment involves the use of surgery, chemotherapy or radiotherapy but in recent years, interest has grown in the use of immunotherapy which utilises a patient’s own immune system to fight cancer. One particular form of immunotherapy, Chimeric Antigen Receptor (CAR) T-cell therapy involves the genetic modification of a patient’s T cells to express a specific tumour antigen. Once modified, these T cells are infused back into the patient and attack and destroy chemotherapy-resistant cancer cells by recognising the specific surface antigen. However, whilst this is an important development in cancer therapy, a major limitation is that the specific tumour antigen can also be expressed by normal, healthy cells. Thus, the modified T cells are often unable to differentiate between malignant and benign cells. This problem led a team from the Department of Bioengineering, University of California, US, to use a different approach. They created CAR-T cells that were engineered to express the surface protein, but only in response to short-pulsed, focused ultrasound stimulation.

Discussing their findings, the authors noted the use of the targeted pulsed ultrasound was a potentially effective approach to the treatment of localised tumours. They added the local administration of the CAR-T cells has already been tested in animals and patients and a further advantage of their technique was the potential for a reduction in off-target activity, i.e., where the CAR-T cells affected healthy tissue. While this novel approach appeared to be effective, further work is required to ensure that the method represents a much safer form of cell therapy.