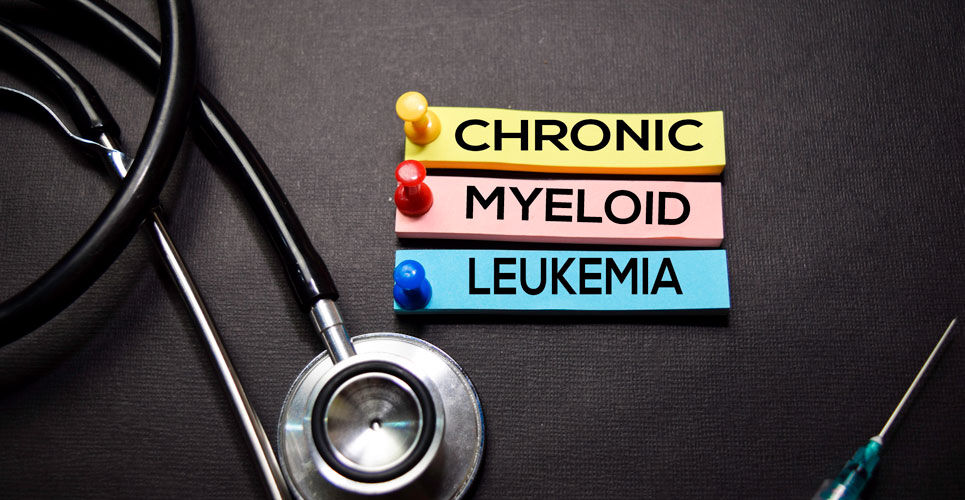 An analysis of real-world registry data for patients with chronic myeloid leukaemia (CML) has identified a greater incidence of second malignancies and cardiovascular disease among patients than was seen in the original clinical trials. These were the key findings from an analysis by a collaborative group from Spain and the US.

Chronic myeloid leukaemia develops from myeloid blood stem cells and in an analysis of data from 2017, it was estimated that globally, there were an estimated 34,179 incident cases of CML recorded and 24,054 CML-related deaths. CML is characterised by the presence of the Philadelphia chromosome, which is the product of a reciprocal translocation between chromosomes 9 and 22 leading to the formation of BCR-ABL1, a tyrosine kinase and which is also a potent oncogene. In 2001, Imatinib, an orally administered tyrosine inhibitor was first introduced after data showing that it was capable of blocking proliferation and inducing apoptosis in CML cell lines. Imatinib was the first tyrosine kinase inhibitor (TKI) approved for the management of chronic myeloid leukaemia and found to provide an acceptable response in approximately 60% of patients. In fact, after a median follow-up was 10.9 years, patients treated with imatinib had an estimated overall survival rate of 83.3%.

While TKI drugs (there are now several) significantly improved the treatment of patients with CML, there is limited supportive real-world data on the effectiveness of these drugs. As a result, the US and Spanish team sought to better understand both patient survival and also if there were any emergent adverse effects from TKI therapy and if these were different to what had been observed in clinical trials. They undertook an analysis of registry data via the TriNetX platform which provided information on CML patients derived from a total of four different cohorts; H120; EMEA Collaborative Network; the US Collaborative Network and the Global Collaborative network. For each of the four cohorts, the researchers identified a propensity-matched control cohort, i.e., non-CML patients, matched for age and gender. For the analysis, the researchers focused on the development of other malignancies, cardiovascular disease, infections and finally survival.

The TriNetX platform enabled the identification of 6133 patients from the four databases. The most commonly prescribed TKI was imatinib followed by dasatinib although other agents used included nilotinib, bosutinib and ponatinib.

Moreover, in both the EMEA and the US cohort, there was a statistically higher incidence of cardiovascular disease (EMEA: OR = 1.68, US cohort: OR = 1.88) compared to controls. This difference was also significant for each of the different drugs within the TKI class. Fortunately, there were no significant differences between the cohort in relation to infectious diseases. Finally, there did not appear to be a difference in survival between the CML and non-CML cohorts in any of the four databases.

The authors concluded that while there were similar mortality benefits to the general population among those with CML treated with TKIs, what was of greater concern was the development of both second malignancies and cardiovascular disease.